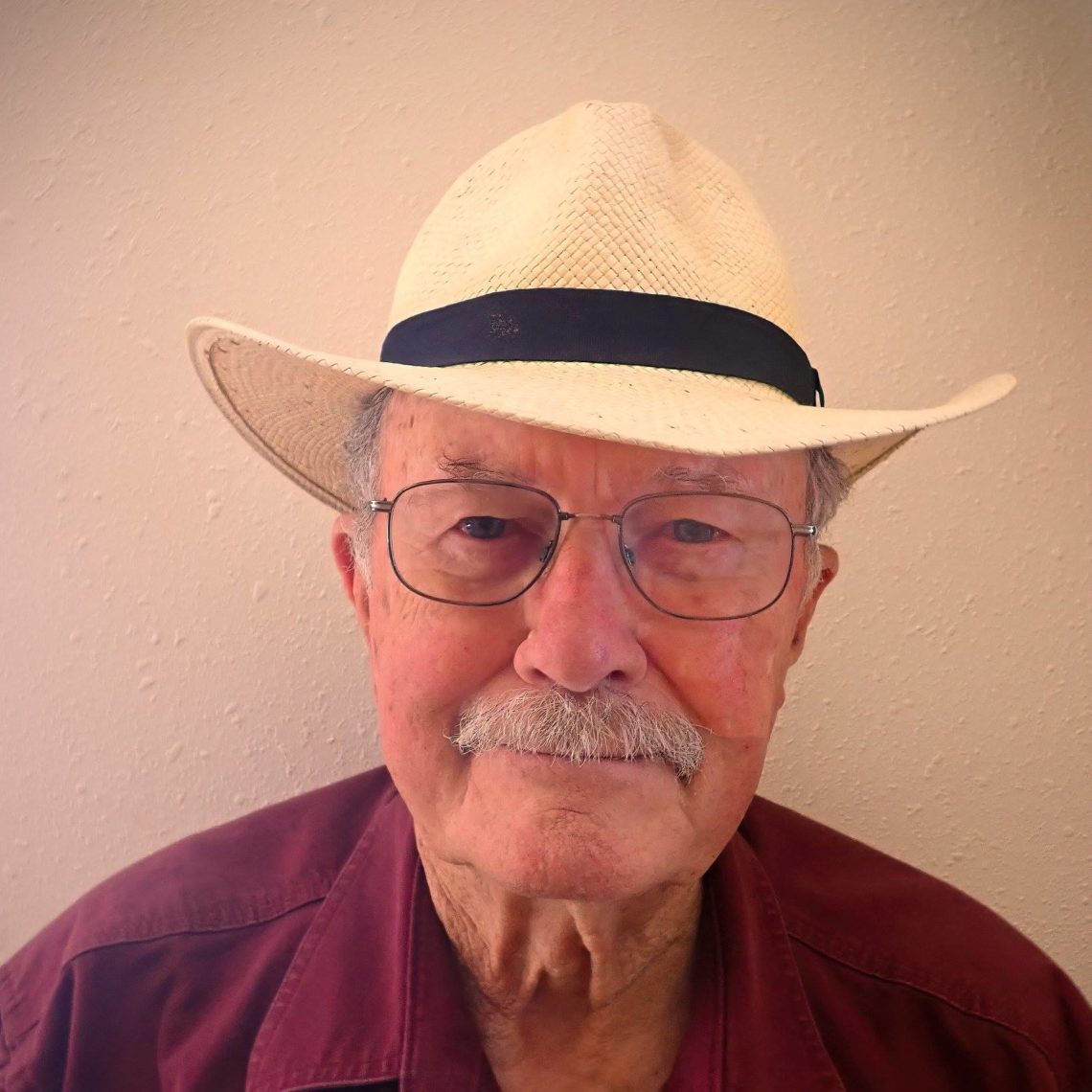 Bill Stokes is a retired journalist who wrote columns and feature articles for four different newspapers–including The Chicago Tribune, during a 35-year career. He was born and raised in northwestern Wisconsin, served three years in the Army Infantry—one in Korea, graduated from the University of Wisconsin in Madison, and began his career in Stevens Point, Wisconsin, thanks to Ed Gein, the grave-robbing “Psycho” murderer arrested in Plainfield, WI in 1957.  The stellar handling of that sensational story by the then Stevens Point reporter earned him a job offer with the Milwaukee Sentinel, creating the reporting job that Bill then filled. Read more… 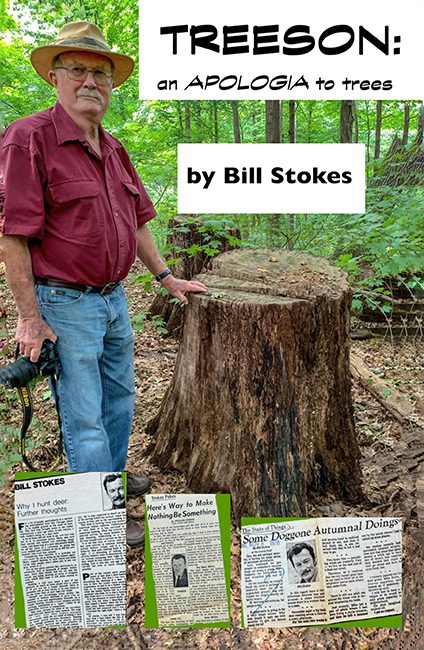 Treeson is an apology to all the trees that went into making the newsprint to carry the author’s drivel to readers of the Chicago Tribune, Milwaukee Journal, Wisconsin State Journal, and Stevens Point Daily Journal of a 35-year newspaper career back when newspapers mattered. It uses some of the author’s old stories to revisit many remembered adventures ranging from a trip on the Delta Queen with Jimmy and Rosalyn, to 30-below zero in a Red Cliff deer yard.

Written in a relaxed “conversations-from-the-recliner style, Treeson takes the reader along an amazing journalistic journey that uses canoes, walking sticks, and dog sleds. It is a cruise on a memorable “ship of writing.”

Bill Stokes was winner of the Scripps-Howard Ernie Pyle Memorial Award, and he earned many other awards and recognitions, including Best Wisconsin Writer by the Wisconsin Writers’ Group.