Kickass, the doorstop dog turns it over to the keeper today without comment:

Early in author Michael Perry’s illustrious career, I took email issue with his contention that a cow becomes a poop cannon by sneezing as she is emptying her colon.  I contended that while cows do not sneeze, they do cough and this combined with a lifted tail is what turns them into cow-pie artillery. I cited the personal experience of having grown up on a farm, and mentioned the offensive editing that was once done to one of my columns after I sat in a Tomah Laundromat with a farm hand watching his bib overalls rotate in the dryer and listening to his story about how he had inadvertently walked behind a coughing cow. The offensive editing was the removal of this earthy little cow detail, which removed the point of the column and made it sound totally inane.

Perry continues to use “sneezing cow” as part of his identity and in a recent newspaper column said that an “old farmer” once told him that while cows may cough they do not sneeze.  Perry went on to defend his sneeze claim, and left me wondering if I could possibly be the “old farmer” he referred to?  If so, I accept the label proudly and from here on out I will no longer challenge Perry.  If he wants his cows to sneeze that’s fine with me.  Mine will still be coughing; and both of us, of course, will end up splattered with cow/bull crap, perhaps a fitting commentary on how I spent my life and how he is spending his. 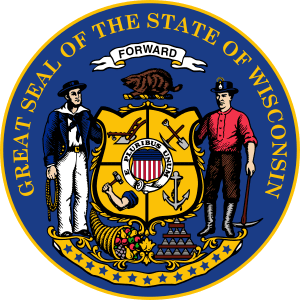 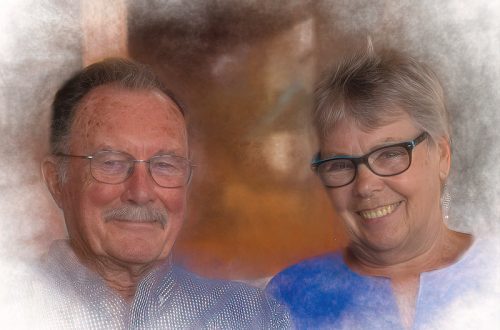