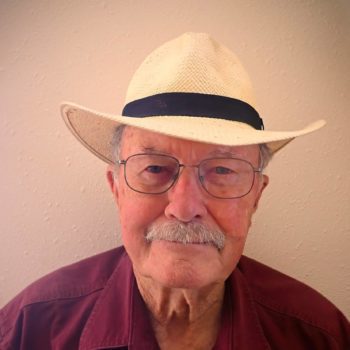 Bill Stokes is a retired journalist who wrote columns and feature articles for four different newspapers–including The Chicago Tribune, during a 35-year career. He was born and raised in northwestern Wisconsin, served three years in the Army Infantry—one in Korea, graduated from the University of Wisconsin in Madison, and began his career in Stevens Point, Wisconsin, thanks to Ed Gein, the grave-robbing “Psycho” murderer arrested in Plainfield, WI in 1957.  The stellar handling of that sensational story by the then Stevens Point reporter earned him a job offer with the Milwaukee Sentinel, creating the reporting job that Bill then filled.

Bill subsequently worked at the Wisconsin State Journal in Madison and the Milwaukee Journal, before retiring in 1994 after eleven years at The Trib.  His work has been compiled into a half dozen books, he has authored two children’s books, and written for national publications including Readers Digest, Outdoor Life and Sports Afield. 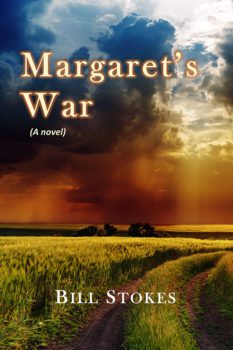 Bill won many writing awards, among them the Ernie Pyle Memorial Award from Scripps-Howard, where he was cited for, “His delight in life, respect for ordinary human endeavors, the freshness of his language, and the engaging and expert way he puts it all together.”  Bill’s novel—”Margaret’s War”, published in 2019, is his first work of fiction and is the result of some 50 years of research and revision.  It is set in a small Midwestern town at the end of WW II when thousands of German POWs were scattered across the country in hundreds of camps near small towns where they were used to help harvest and process agricultural crops.  Bill lives in Mazomanie, WI  in a house he and his sons built on top of a ridge that overlooks the Wisconsin River valley.

Phyllis (Holler) Stokes, born and raised in Canada, is an award-winning photo-artist whose work has been shown in juried competition and sold in Arizona galleries and elsewhere.  Phyllis became a US citizen in 1972 and spent most of her life in central Wisconsin where she raised two sons and a daughter.  She has eight grandchildren.  Phyllis moved to Arizona in 2010 and now divides her time between her condo there and Wisconsin where she lives in a house on a 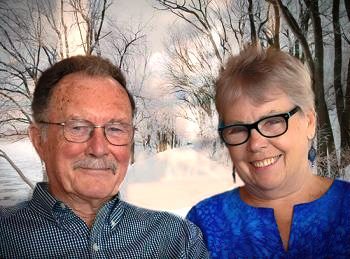 Mazomanie hilltop with Bill Stokes.  They were married in that house on April 13th, surrounded by most family members and a few friends. An example of her photo- manipulation artistry recently won a medal in statewide Arizona competition. Her work is available for viewing and purchasing at: https://fineartamerica.com/profiles/phyllis-holler.html