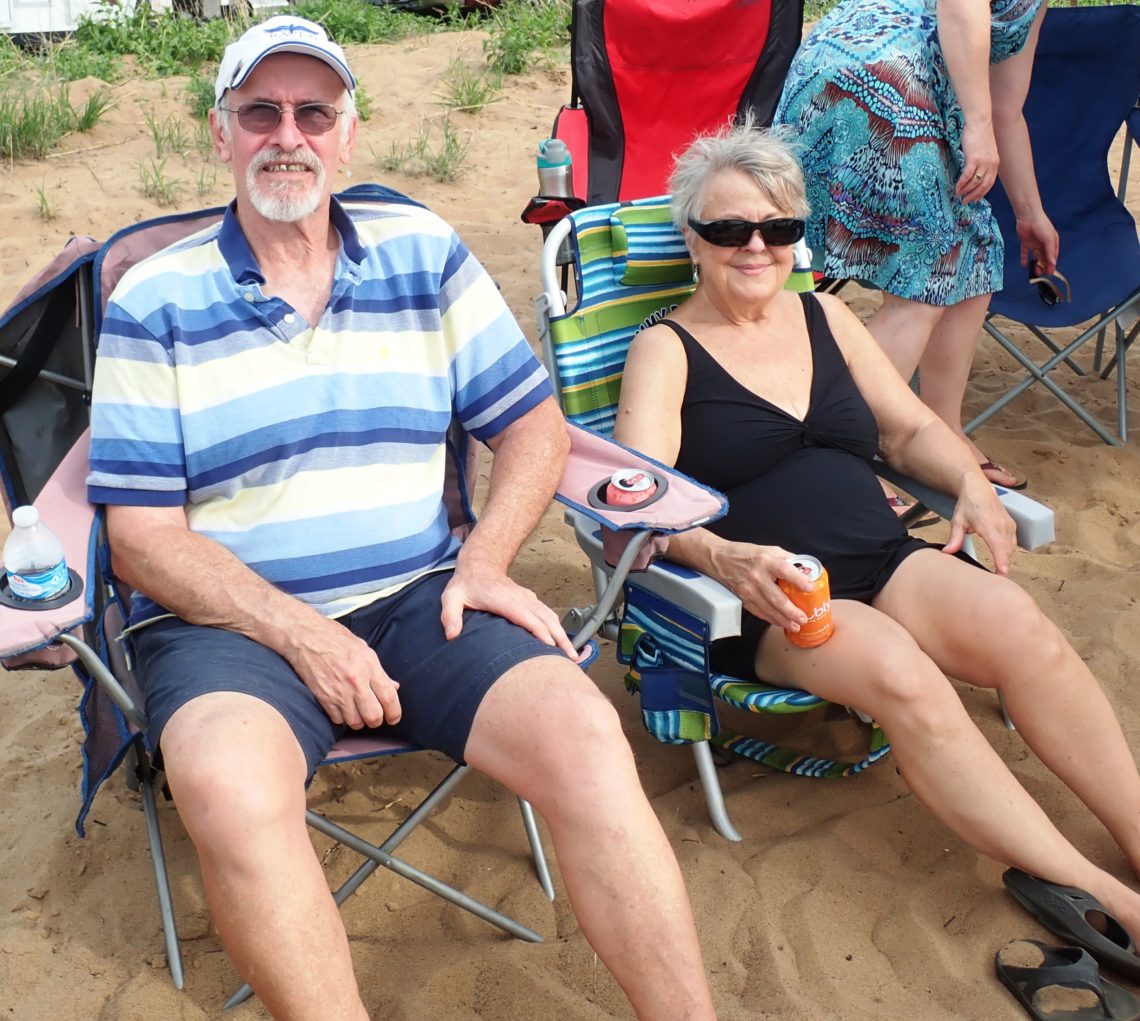 The wondrous life of Patricia Louise Stokes abruptly ended on Aug 1, 2019, when her heart refused to resume pumping following a routine pacemaker procedure.  This totally unacceptable circumstance has devastated Pat’s two sons Bud and Beau; her four brothers, Larry, Scott, Rick and Mike; her father, Bill; many other family members; and countless friends and associates.  It would also, of course, have been totally unacceptable to Pat, and the residue of her indignation is with everyone who ever knew her.  With every ounce of her being, Pat was for fairness, and it simply is not fair that she is denied the joy of her grandsons Tyler and Trevor, her enthusiastic participation in family and friend gatherings, her companionship with Tom, and her unadulterated zest for life.

Pat was born in Rice Lake Wisconsin Nov 4, 1948, to Betty and Jerry Borowski.  After Jerry died in a private airplane crash when she was seven, Pat became Pat Stokes when Bill Stokes married her mother, and she moved with her family to Madison, WI. as a delightful, little girl with a missing front tooth that only enhanced her smile.

As the oldest child in the family, Pat was in charge of her brothers, though they did not always agree with that.  However, she managed their childhood antics as best she could, and tried in vain to bring them up to her standard of behavior and participation in mischief.

Pat grew to become a beautiful young woman with a lively mind that was up for most anything if it had promise of fun and adventure.  As a UW student, she traveled to Alaska with a summer study group, and she also spent a summer on the East coast as a family helper.

Pat was married briefly to Richard Potts.  She later married Tim Andrews and bore her two sons Bud and Beau.  Pat and Tim were subsequently divorced, and in recent years, Pat was the companion of Tom Humphrey, with whom she shared her love for travel and adventure.

Until Pat’s mother Betty died in 1990, the two of them enjoyed a close relationship that was always focused on doing fun and interesting things.  The impact of Pat on her father Bill’s life cannot be adequately accessed.  She was there for him every minute and ahead of him on countless big and little issues.

The rearing of her sons Bud and Beau would, of course, be counted by Pat as her greatest accomplishment.  She was a wonderful mother, as Bud and Beau will attest.  Her love for them and the joy they brought to her was somewhat transferred to Pat’s grandsons Tyler and Trevor, and the awful pain of losing her comes to a sharp focus with the realization that they will be denied a grandmother who had a love for them of such great depth that it somehow transcends even her death.

Other things transcend her death also: the feelings of love for her, the sharp memory of her zipping up the driveway and coming in through the front door with a smile and an inquiry as to someone’s well-being, her forthright assessment of everyone and all matters in a spirit of boundless compassion.  She left these things behind for her survivors to contemplate.

They will contemplate, and they will each work out their own goodbye, even though Pat hasn’t really left any of them and she never will. 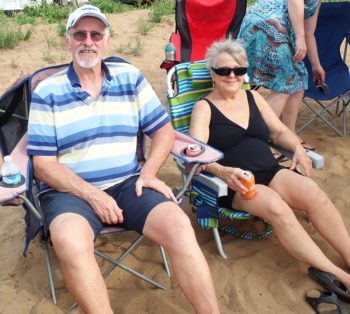 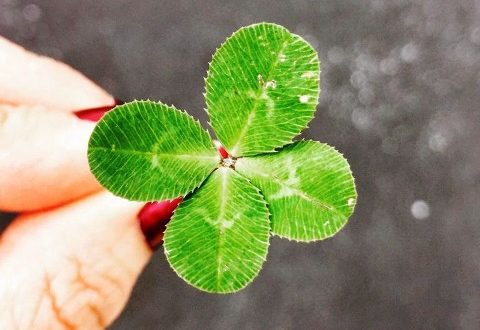 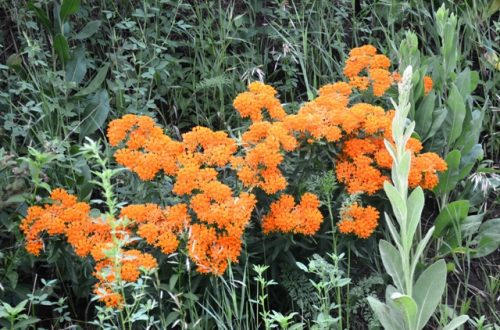 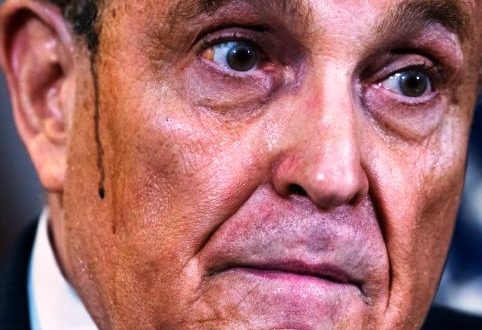