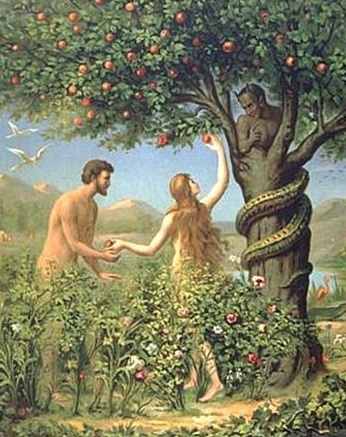 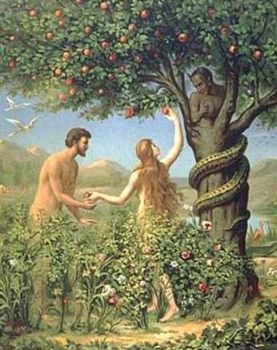 Kickass, the doorstop dog, like most dogs, considers fireworks displays to be yet another aberration of human behavior, not unlike the species propensity for sitting on its fanny to watch very fit young people play games and thus get the kind of exercise that everyone obviously needs, judging from all the fat butts and beer bellies.  So it was that Kickass, briefly joined the keeper and Phyllis out on the deck Thursday night to observe the Mazomanie fireworks along with those from a half dozen distant communities.  A lightning storm backdrop added to the spectacle, and the keeper took the opportunity to communicate with the Almighty, something he rarely does, at least in a manner not considered profanity.  “So, Lord, there seems to be some inconsistencies in just what the hell your believers have cooked up in several areas, among them the ability to roll with inevitable globalization while maintaining basic decency and humanitarianism.  Where are you going with this?  It’s just a suggestion, but maybe You need to check to see if the serpent isn’t running (crawling) loose or that worms may have developed in the apple.” 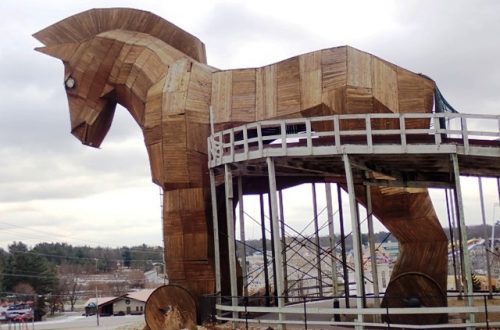 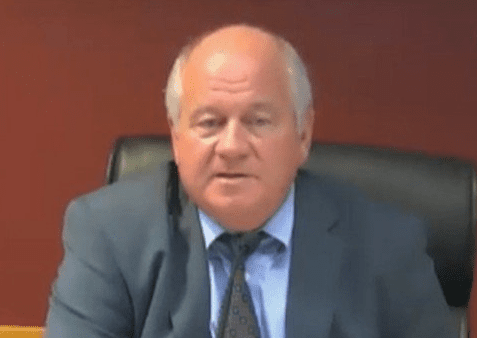 Kickass and Manchin and Prehn