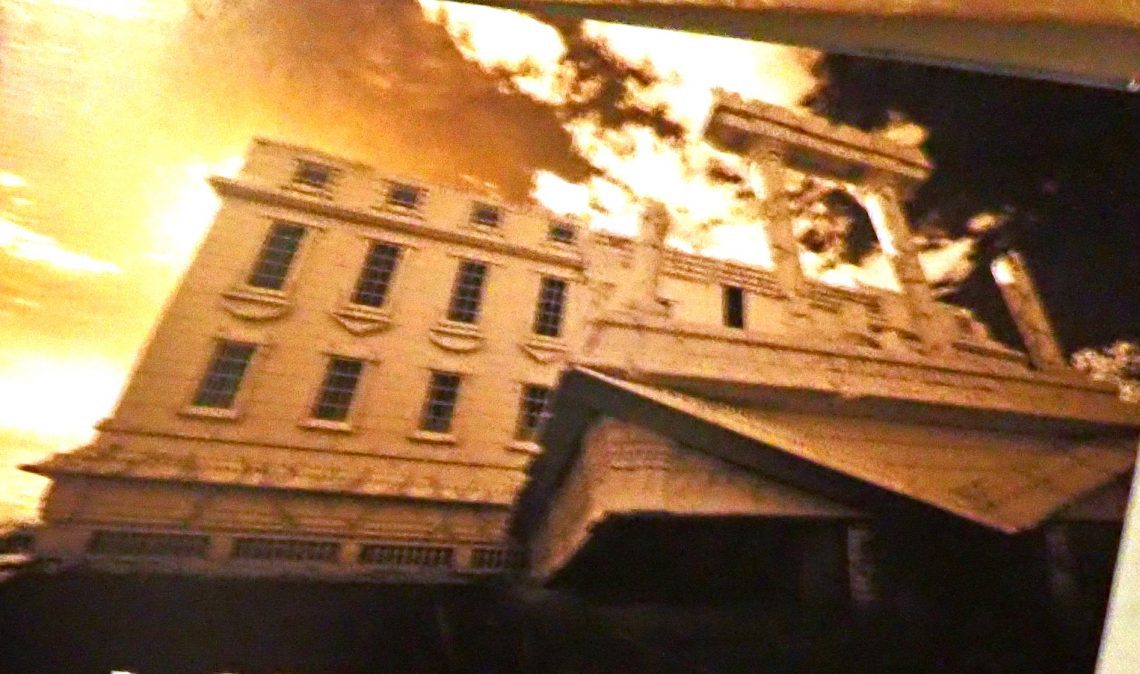 Kickass, the doorstop dog, hears “the whistle blowing” and says it is coming from the direction of the Russian sponsored NRA with a specific plan for Trump to shoot someone on 5th avenue using an assault rifle designed to kill enemy soldiers, and/or second graders.  After his NY appearance Trump will give a shooting demonstration along the US Mexican border in which he will shoot swimmers in the legs as they attempt to cross into the US.  These gun exercises, as suggested by Trump himself,  have the approval of the McConnell-led Republicans who say they will demonstrate the genius of Trump if not his questionable marksmanship that will require 100 round ammo clips.  The person to be shot on 5th avenue has not yet been selected but thousands of volunteers are expected to step forward from the ranks of the dedicated Trump supporters.  A possible prospect is Wisconsin’s Sen. Johnson. 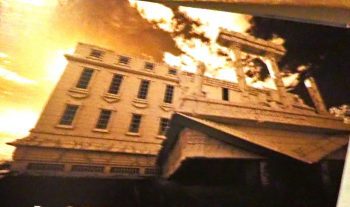 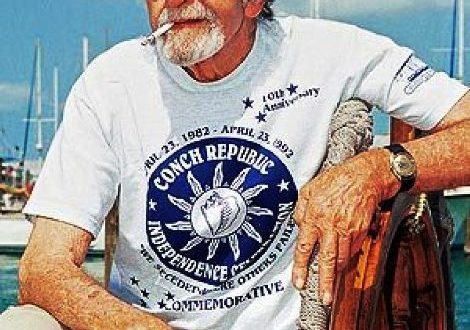 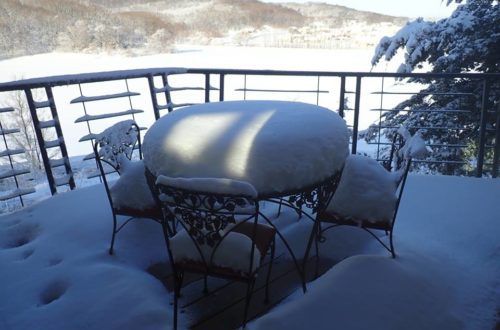