Kickass, the doorstop dog, reports that the keeper has it on authority as good as it ever gets for him, that the GOP will stage a campaign event in which Trump will actually shoot somebody on New York’s 5th Avenue to prove—as he once boasted, that doing so would not lose him so much as one vote.

It was originally thought that volunteers eager to be shot by Trump would swamp GOP officials, but when the call was made in the Senate, the only voice heard was that of Mitch who said that as a gesture of bipartisanship he would rather Trump shot a Democrat, maybe Chuck Schumer, although, Mitch said, Ron Paul might be available to be shot..

When a call for a volunteer to be shot by Trump was made at a Trump rally in an Oshkosh airport hanger, a stampede for the exits caused so many injuries that extra ambulances had to be called in from Fond Du Lac. Trump supporters—particularly women, said that while it is one thing to consider being indecently grabbed by Trump, it is quite another to think of being shot dead by him.

The 5th Avenue shooting—assuming a volunteer victim can be found, will be carried live—well, actually “dead” by Fox News with commentary by Hannity including a post-shooting interview with Trump in which he–Trump is expected to equate the deaths of 200,000 Americans from the coronavirus with the one gunshot death on the Avenue, after which he will point out that the number of deaths doesn’t really matter because, “it is what it is,” 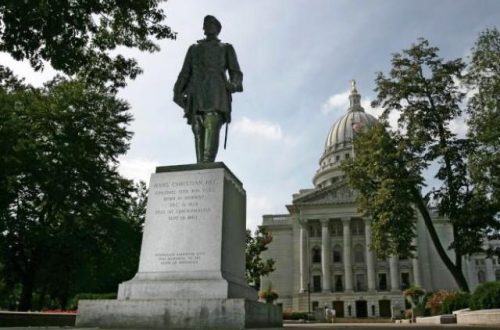 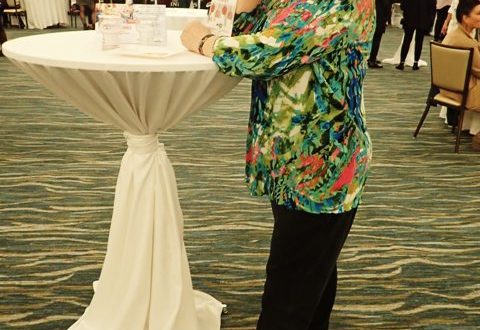 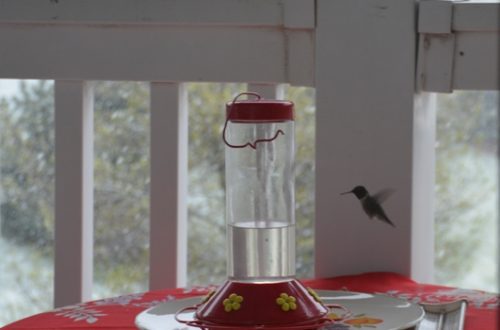