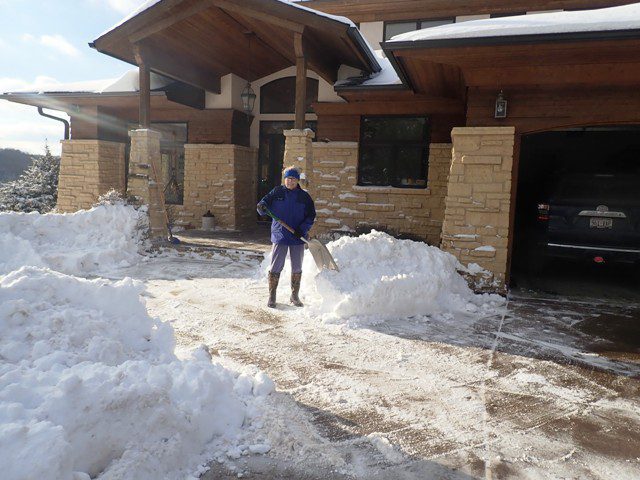 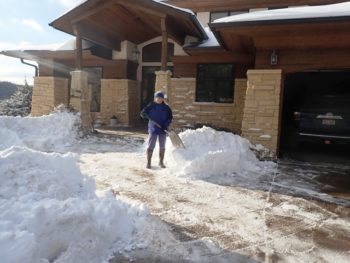 Kickass, the doorstop dog, has received word through one of his many dogged communication channels that the wall thing is getting totally out of hand, and it is now being proposed that a wall be built around Wisconsin, not to keep others from coming into the state but to keep the current residents from leaving.  The proposal is pretty much meteorologically based and gained considerable strength after the past Sunday when it was not fit for man or beast—or badger to be outside in Wisconsin.  A vicious west wind scraped the last vestige of decency from a frigid landscape covered with a mixture of ice, snow, water and dirt, otherwise known as frozen slush, which, when it thaws, requires residents to walk like ducks lest they fall and get a slush-soaked ass.  This condition is known as the doldumbs and causes people to whimper pitifully and edge toward the southern border of the state as migratory genes—some from birds with tiny, tiny brains, rise to the surface.  Other residents have been known to hole up as hibernation genes become active, ala those shared by the very intelligent possum.  The proposed wall has bipartisan support from brewers and sausage makers, who have hired lobbyists to roam around the state shouting, “Wait!  Wait!  Don’t leave. There will be a 4th of July!”   Kickass says, maybe, but it will probably be slushy. 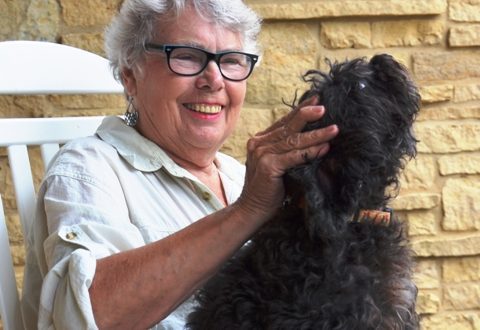 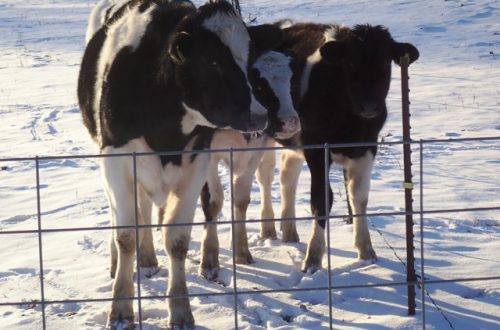