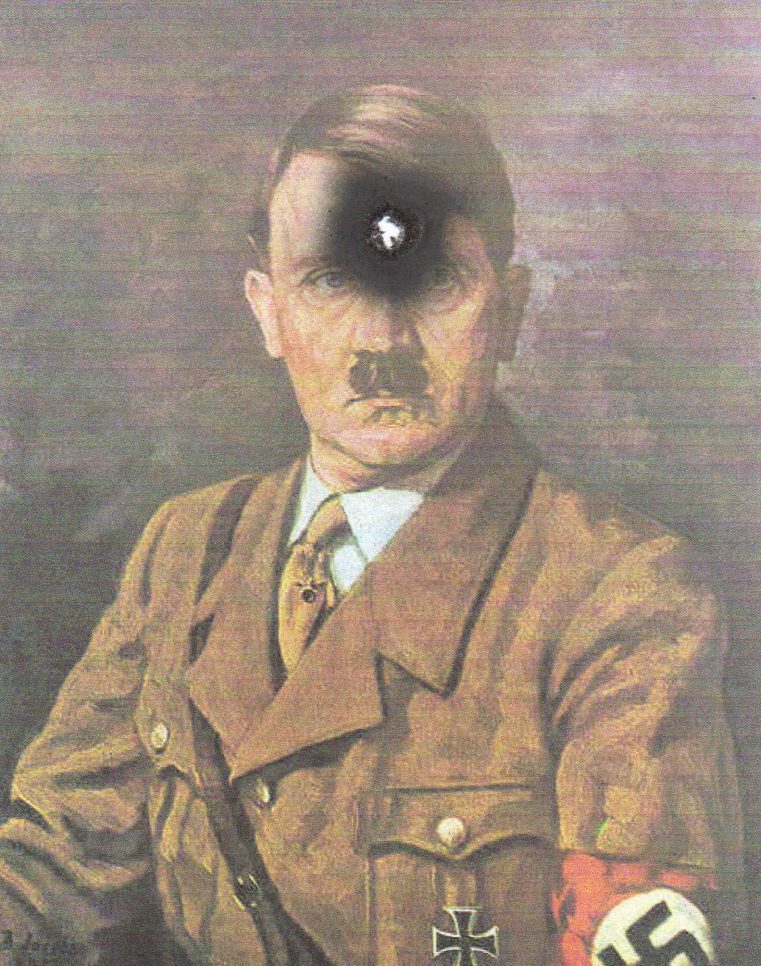 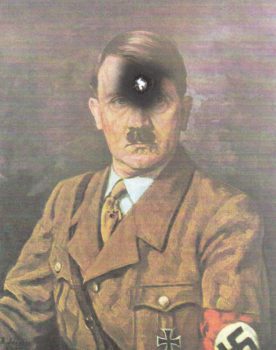 Kickass, the doorstop dog, will be staying home today as the keeper and Phyllis head off to Appleton to promote the keeper’s novel—Margaret’s War, which it took him only 50 or 60 years to write.  That means that if there is ever to be a sequel the keeper will then be about 150 years old, and will likely still be complaining about tech issues that prevent him from being “current.” By then, however, most of the world will be under water from melting ice, and Phyllis will be planting her garden on an ice floe.  However, in Appleton today, the keeper will tell how there were some 20,000 POWs in Wisconsin toward the end of WW II, most of them German.  They were in 38 branch camps all over the state, and sometimes were fed at the tables of Gold Star mothers.  It was an unbelievable circumstance. 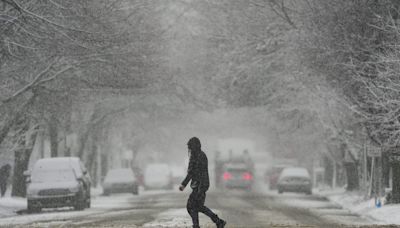 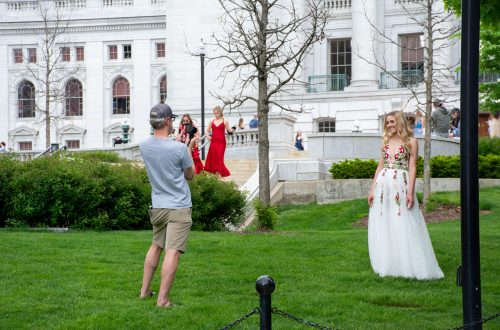 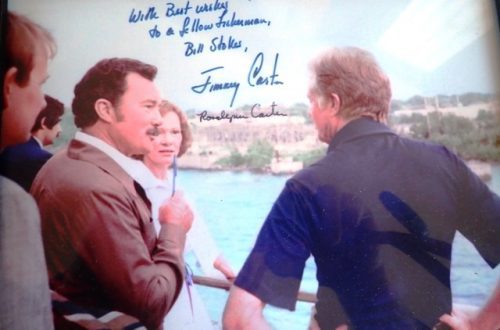 Kickass and the carters