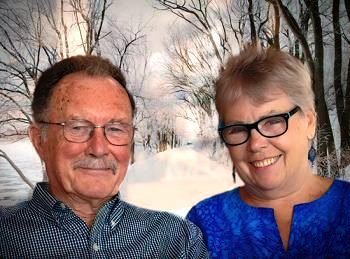 Kickass, the doorstop dog, steps aside as the keeper recalls that 19 years ago today he was grappling with the fact that it was his 70th birthday; and then came word that 2996 people had been killed in the worst terrorist attack in American history.  The fact of so many lives cut short in such a brutal way, put the keeper’s ego centered birthday thoughts into perspective, and demanded that rather than rue the mathematics of growing old, he should embrace his age number and run with it.

So today the keeper is 89 YEARS OLD and damn proud of it!

Beating the life-expectancy odds is such a matter of luck, and being 89 and still up and about for most of life’s pleasures makes the keeper lucky beyond all measure.  Having his lovely wife Phyllis around to share his longevity on a daily basis puts the keeper’s luck even further beyond the pale.

Yesterday the keeper bought a used exercise bike, and he plans to use it to peddle his way into his nineties, assuming his luck holds out and the “nine-elevens” keep rolling around. 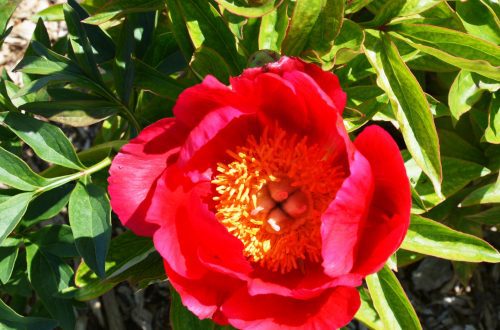 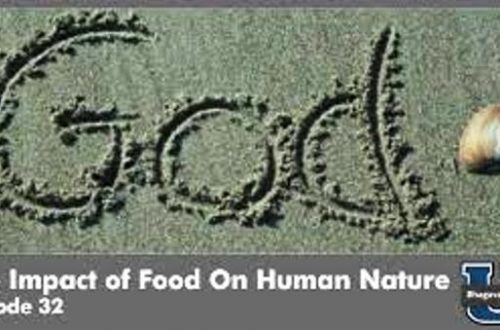 Kickass and breakfast with God 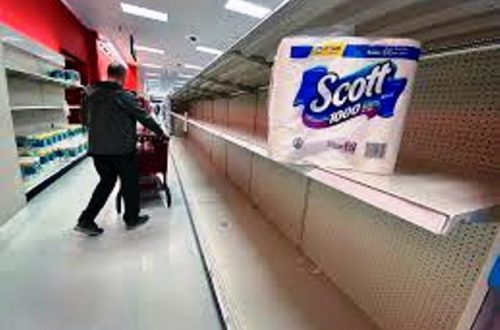