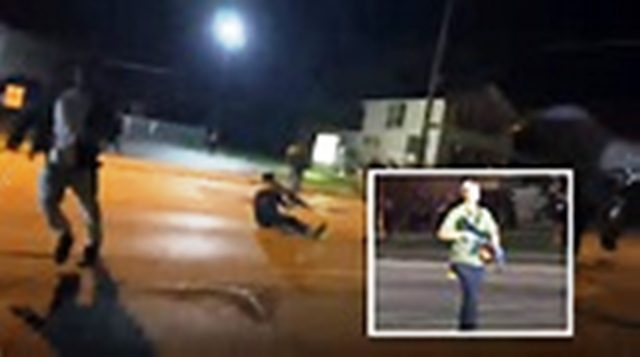 Kickass, the doorstop dog, joins the keeper in howling a warning that the inane frontier mentality encouraging everyone to carry guns is about to revive the types of massacres that occurred a hundred years ago when ignorant racists invaded peaceful Black communities and slaughtered everyone, including the women and children.

A bloody street massacre is made inevitable by the cowardly, narcissistic POTUS urging on his sycophants who apparently think a rising stock market means they will soon have “a pot to piss in and a window….,” until, of course, Biden comes and takes it away from them.

It is absurd to think that the gun crowd, undeterred for years by the gun slaughter of dozens of school children, would be in the least influenced by the circumstance of armed right-wing zealots coming after peaceful protestors in the name of Trump.  The protestors will be easy targets for the, six-gun “cowboys” who worship a “savior” who advocates grabbing women’s privates, ridiculing the handicapped and using a militarized police force against the citizenry.

It will happen.  Blood will run deep in the streets of an American city somewhere soon, and it will be cited by the gun devotees as a need for yet more guns, perhaps in the hands of white-supremist vigilantes or a White House-controlled militia underwritten by the gun industry as a means of pleasing its stock holders.

It will happen, in the name of a racist campaign strategy to re-elect a POTUS who brags that he “could shoot somebody on 5th Avenue,” and who says of 180,000 coronavirus deaths, due largely to his incompetence, “It is what it is.” 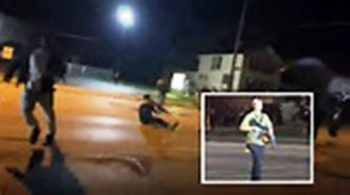 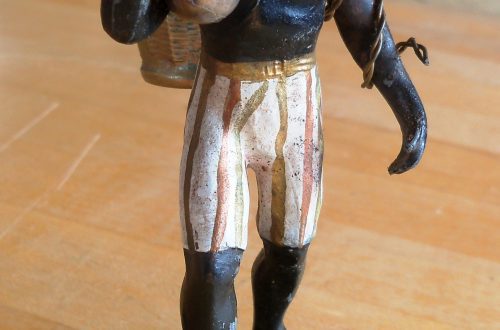 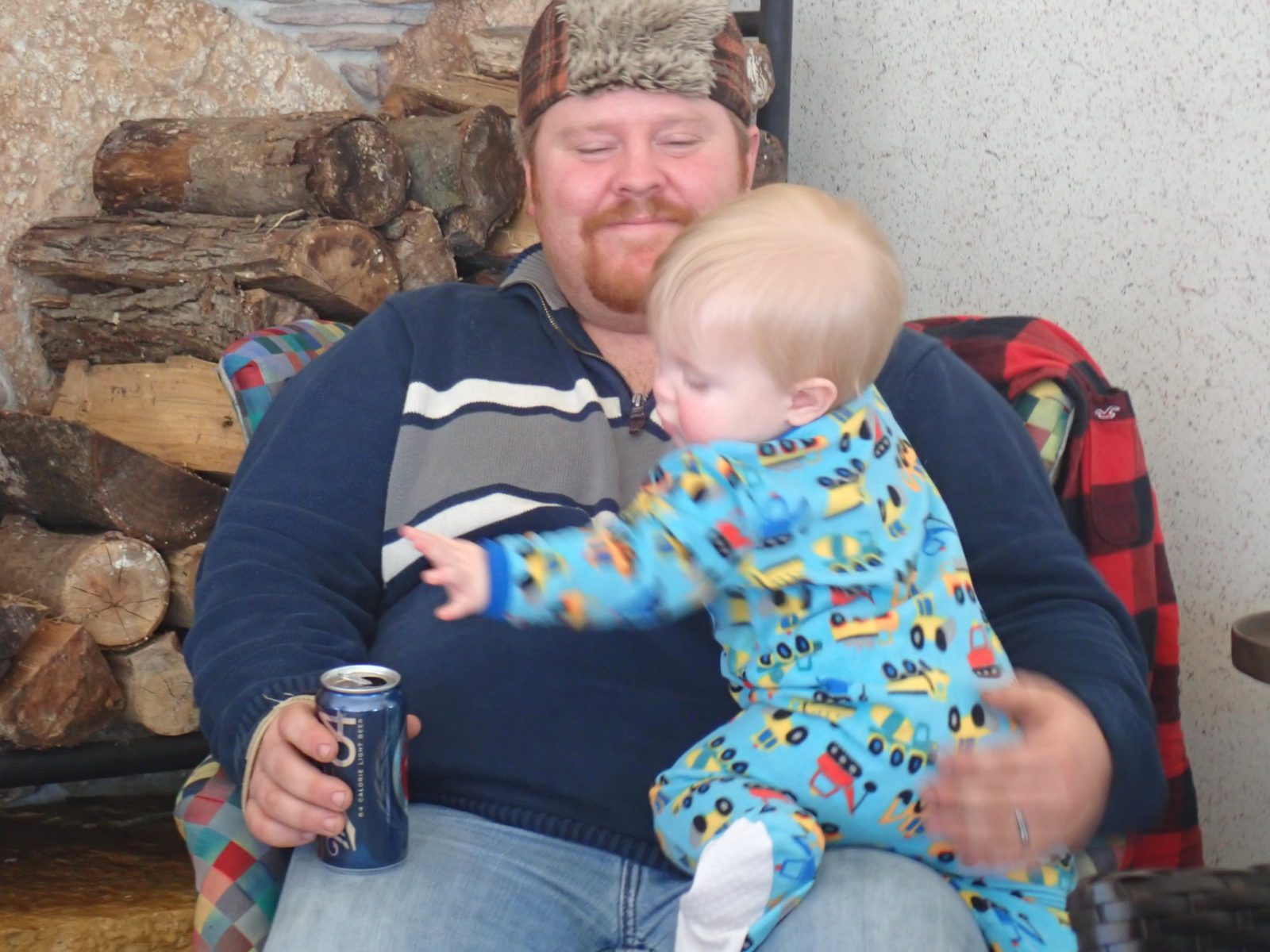 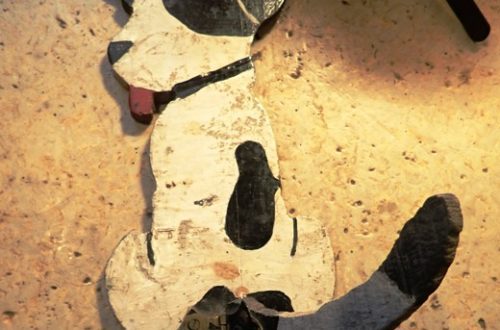