Kickass, the doorstop dog, reports that the keeper finds it increasingly difficult to identify with the excitement and anticipation of the annual deer season that dominated so much of his life.

From the days of his youth in the north country when the deer hunt was a pseudo religious event that permeated the state, to the later times of hosting hunts in the sand country for multi generations of family and friends, on to finally passing along his 30-30 and sitting back to observe–, the deer hunt has forever defined the keeper as more of a predator than he might admit to.

Now as the hunt takes on the trappings of high tech, the tenets of domestication intrude into the wild herd, disease threatens whitetail decimation; and, perhaps more to the point, the keeper’s preferred deer season “stand” is a parlor recliner, now everything about the keeper’s Wisconsin’s deer hunt has changed.

The hunt memories are the trophies, and the keeper will sift through them on opening morning with the concentration of a boy alone in the woods, watching his first deer runway and listening for the faint rustle of leaves that gets closer with every heart-pounding second. 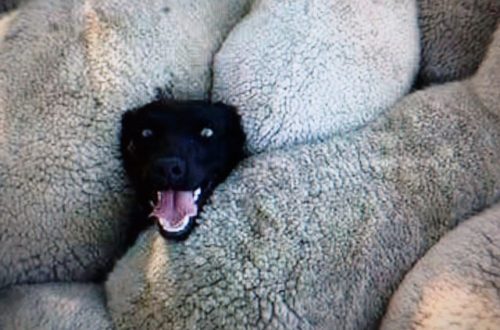 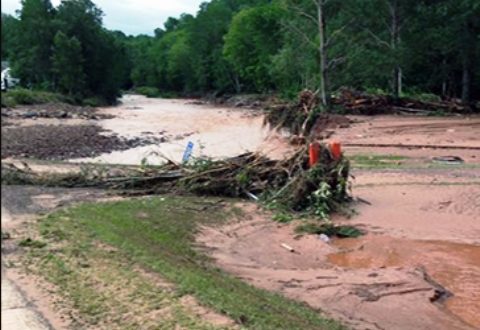 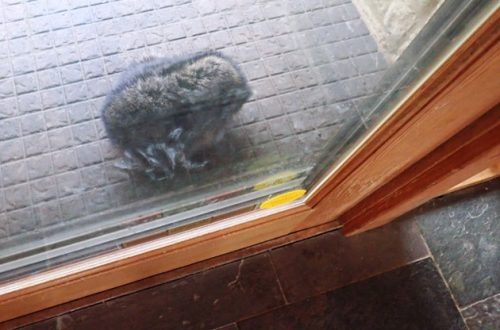