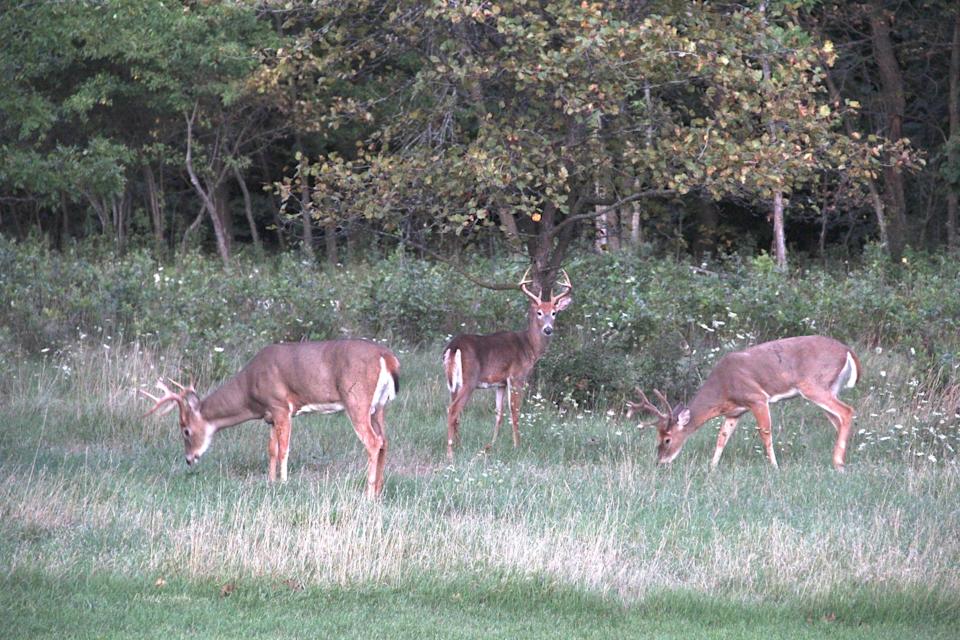 Kickass, the doorstop dog, is aware, along with the keeper, that on this day—the opening of the deer season, the state is virtually awash with guns–thousands of high-powered weapons designed to kill large mammals, with–in many cases, the killing design aimed specifically at people as former military arms have flooded into the hunting-gun market.

So on this morning of Nov. 20, 2021, more than half a million men, women and children sit in the Wisconsin woods and along field edges with guns across their knees or cradled in their arms; and between thoughts of trophy bucks wandering by, they may consider their relationship to the killing devices they hold.  Once one like it killed a president on the eve of the hunt, more recently one was used during the season to slaughter members of the keeper’s childhood community in a trespassing dispute, currently there are the fresh images and information of a people-killing machine used by a dumb kid to kill and maim as part of political demonstrations over a previous gun killing, and then there is the travesty of the man shot in the back by the racist “citizens” in a pickup truck.

Things to think about on the deer stands this morning as the rifle safeties are clicked on and off; and across the country the average daily human gunshot toll of 100 begins its inevitable climb. 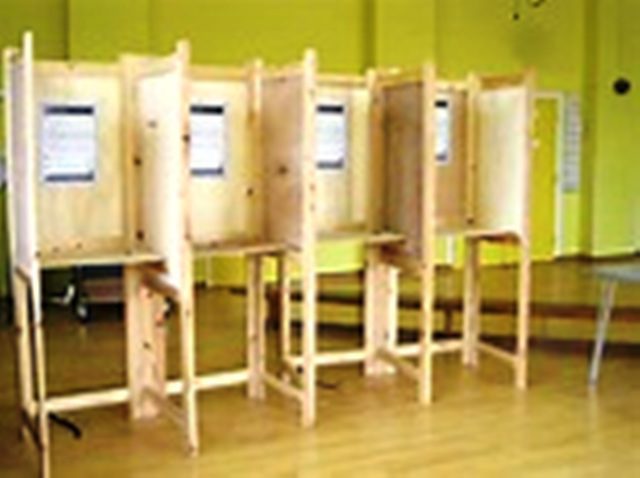 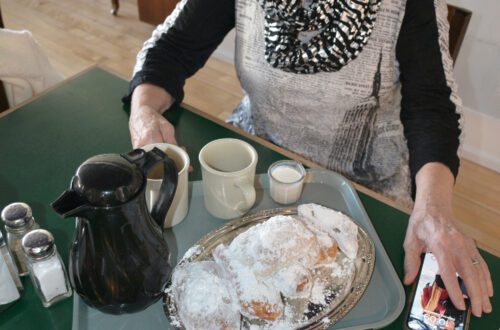 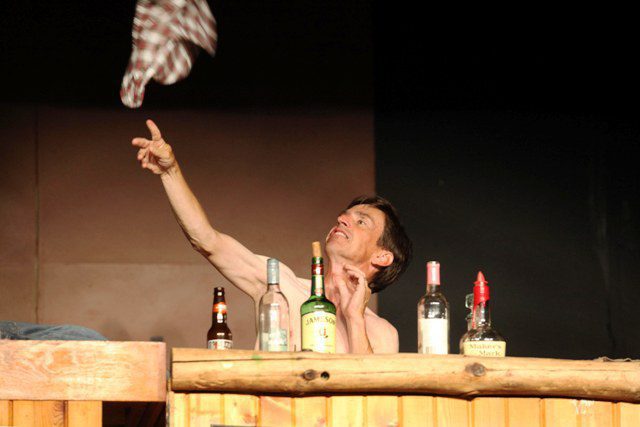