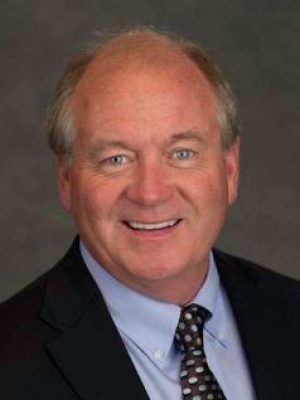 Kickass, the doorstop dog, is assisting the keeper in mounting an “insurrection” against the infuriating arrogance of the Wausau dentist and cranberry company owner who refuses to step down from his expired term on the DNR Board, thus keeping in place Walker DNR policies set by narcissistic special interests and big business; and ignoring the wishes of the Wisconsin people.

Fred Prehn, apparently decreeing that “only he can fix it,” needs to have his leash jerked by a

Citizenry disgusted with administrative and judicial Rube Goldberg machinery that facilitates such a travesty.

The next meeting of the DNR board is Aug. 10 in the “SER Oak Creek area” and it would be the keeper’s suggestion that action similar to that which occurred Jan. 6 at the Capital be mounted, absent the idiotic flagpole beatings and smashed windows, of course.  A massing of grossly insulted Wisconsin residents anxious to do something beyond wring their hands is long overdue.

As Wisconsin—and the country endures the misery of unresponsive, gerrymandered legislative narcissists, there comes a time when special action is called for: people who care about decency and compassion on natural resource issues need to raise up—Aug. 10, and demand that Prehn get the hell out of the DNR Board chair and go back to filling dental cavities and wading in his Wausau cranberry marsh.  It is time—way past time, for Evers appointee Sandy Nass to assume her rightful DNR Board duties.

(FYI:  To appear before the Board or to make a commentary, contact Laurie J. Ross, Board Liaison, at Office of the Secretary AD/8. Laurie.Ross@wisconsin.gov or 608 267 7420.)

He is not calling for an “Insurrection,” the keeper says, rather an “Accounting” like might have occurred around the first cave fires when tribes were forming. 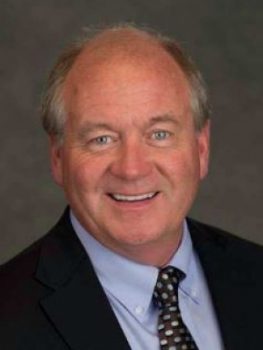 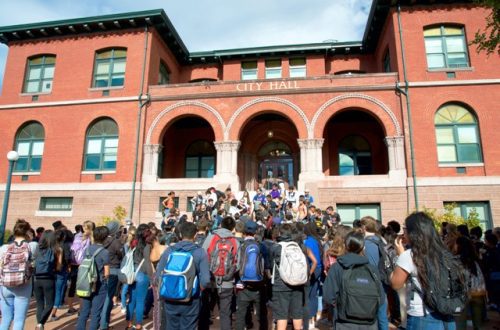 Kickass and students for sale 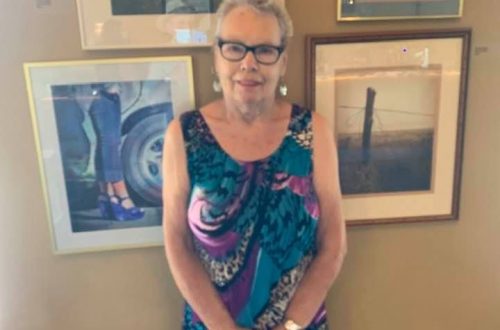 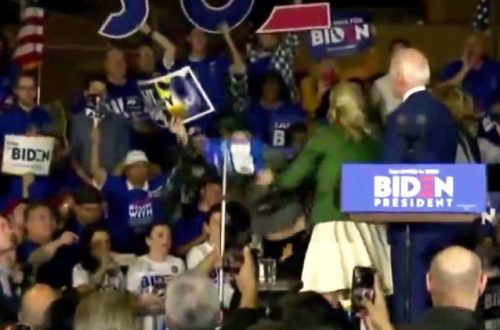