Kickass , the doorstop dog, listens in as Phyllis pauses in her current read to pass along to the keeper an occasional passage from John Grogan’s “Marley & Me”, which inevitably reminds the keeper of the behavior of outrageous dogs from his  past; like “Doc” the springer spaniel who once stole a huge two-inch thick steak from a grill shelf in the backyard of the Paul Sergenian family across the street.

In a remarkable display of neighborliness, Paul only mentioned the incident weeks later when he complimented Doc on his resourcefulness.

Similar tolerance was shown by the farmer who only feigned shooting Doc when he–Doc was trapped with the farmer’s dog in that awkward post-mating attachment peculiar to dogs.

Then there was Loraine the Westfield neighbor who accepted cash and the keeper’s heartfelt apology for her laying-hens that Doc destroyed.

It could go on, but it is enough, and begs the question of why the keeper did not write “Doc & Me,” and make a million with the movie as Grogan did?

Dwelling on regrets makes no sense: better to think of the kind tolerance of those victimized by Doc’s misbehavior, and the keeper’s, of course. 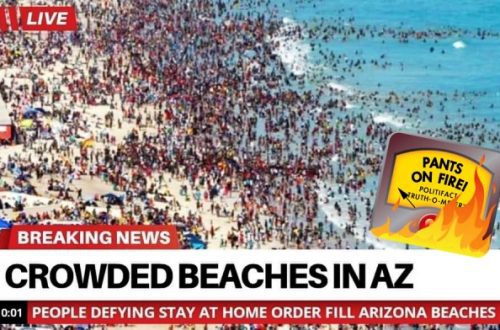 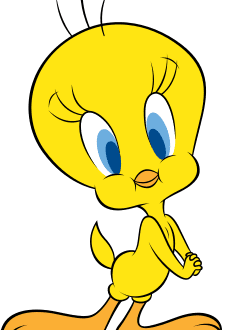 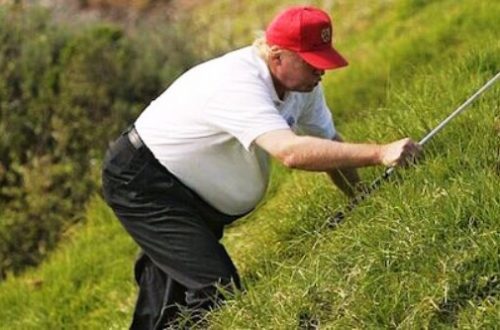