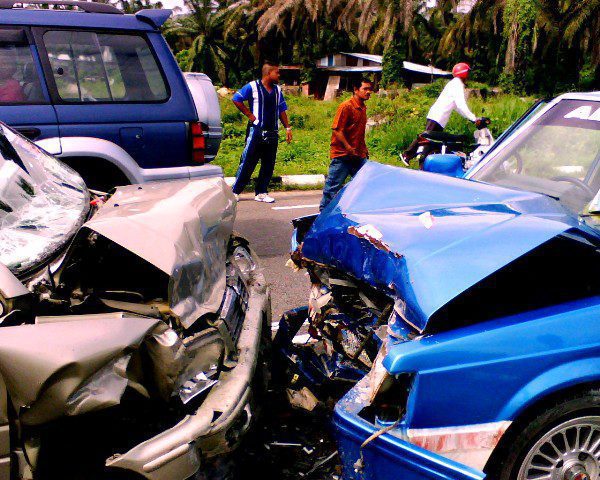 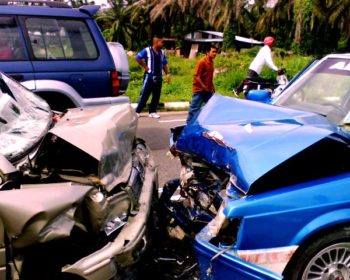 Kickass, the doorstop dog, rejoices with the keeper today that he—the keeper, did not recently become one of the 324 YTD Wisconsin traffic deaths.  But it was close, and there are long tire skid marks at the intersection of 14 and 78 near Mazomanie as evidence.  Perhaps only the other driver who drove through a stop sign knows how close.  The keeper likes to think it was his reflexive driving skill that saved the day—and him, but the truth is he was just damn lucky.  With 4,234,793 licensed drivers in Wisconsin—hurtling at each other from opposite directions while separated by only a few feet, and attempting to get through intersections at the same time, and maybe using a telephone while driving, or looking at a navigation device, it is little wonder that the YTD figure is not higher.  The keeper and Kickass note that the threat of dying in a traffic accident in Wisconsin and elsewhere is much higher than even that of being shot to death. Kickass says it’s something to think about when you casually get in the car and speed 70 mph toward a driver coming in the opposite direction, or when you approach an intersection like the one out on 14 and 78. 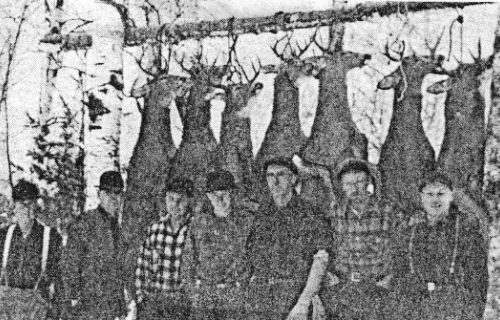 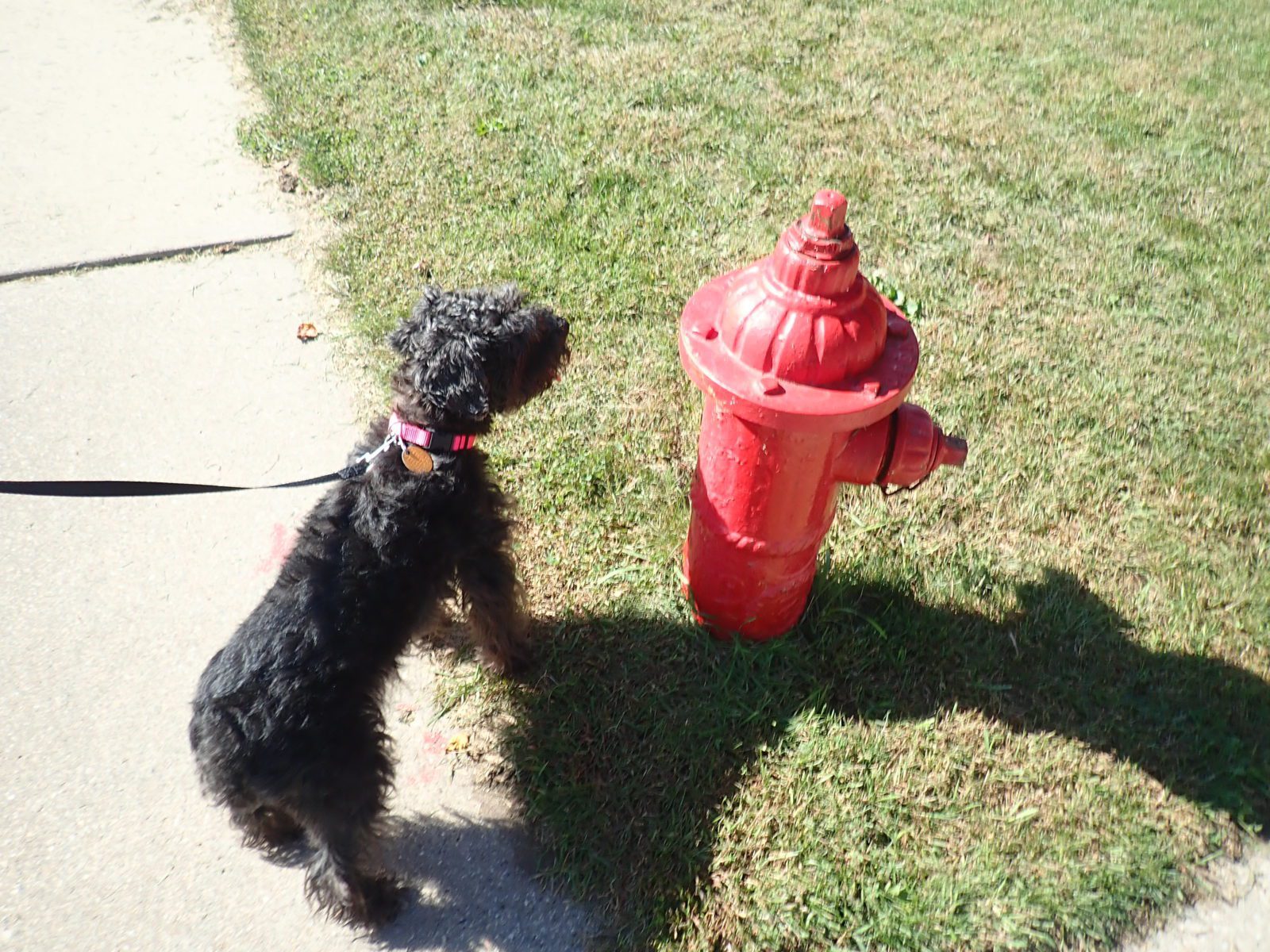