Kickass, the doorstop dog, passes along the keeper’s contention that as the Supreme Court leads the evolutionary U-turn back to the dark ages, it will only be a matter of time until all women are forced to have long hair for the convenience of men who would use it to drag them back into the shadows of barbarism.

In keeping with the stampeding, Republican-led evolutionary decent back to ignorance and indecency, the canine world will obviously become undomesticated; and dogs will abandon human campfires to resurface as savage wolf-like predators with appetites for tender young children and the infirmed.  (Look deep, deep, deep into your own dog’s eyes for verification of this eventuality.)

There is a reproductive quirk in canine mating that has the participants physically connected for some time following cooperative consummation of the act, to the seeming consternation of both parties, but especially of the recently sexually satiated male.

The evolutionary purpose of this odd and uncomfortable circumstance is not completely understood, but there is reason to wonder—at least in the keeper’s mind, if it might have been intended for expansion into the human species as a means of making the point that reproduction responsibility doesn’t end for the male with his inconsequential, ego-centric seed planting.

(Even as a cast iron dog, Kickass is beginning to experience the emergence of latent wolf-like characteristics, such as the irresistible urge to howl!) 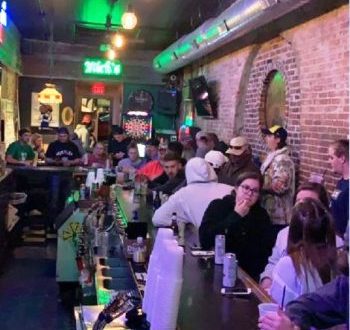 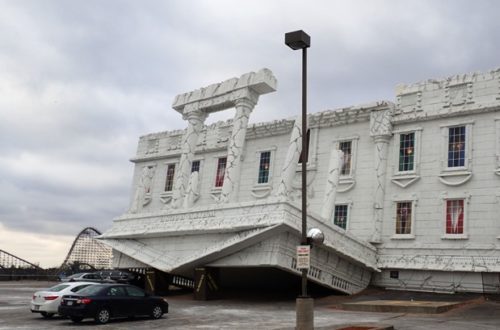 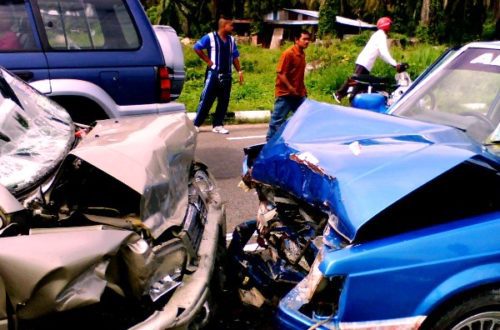