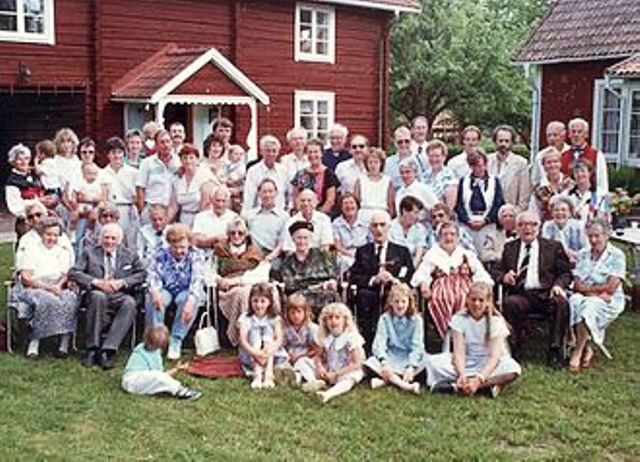 Kickass, the doorstop dog, has not been much help to the keeper as he—the keeper, fumbles and mumbles in trying to figure out how to deal with that portion of the 74 million Trump supporters who live and vote within his own family.  While he is not certain just who they are and how strong they feel, the keeper knows they are there and, in the interests of tribal cohesion, he hesitates to try to identify them beyond his suspicions.

Obviously this is not a unique circumstance, and there are millions of other families with the same problem: how to maintain civility and enjoy positive tribal characteristics in the face of political divisiveness that rivals that of the Civil War era?

In the keeper’s case, and that of others like him who are inclined to broadcast their anti-Trump positions with a steady stream of rants, the family Trump voters have been markedly restrained in their response, not once accusing the keeper of thinking he has cornered the market on reason and decency.

It has been relatively easy for the keeper to publically affirm his disapproval and disdain for Trump and his minions over the past four years; and he has done so without considering how difficult it must be for the Trump supporters to accept Trumps undeniable negative aspects and still conclude that it is in their own best interests to vote for him.  If there are unpleasant biases involved in that, the keeper does not want to hear about them because he has his own to deal with.

The horrible Covid19 pandemic might have an upside in how it now discourages get-to-gathers: maybe by the time the park shelter is reserved for next summer’s family reunion it will be easier to ignore politics and talk about how smart the grandkids are, how the tech world has taken over and how it must be the good life with Phyllis that has the old keeper aging well. 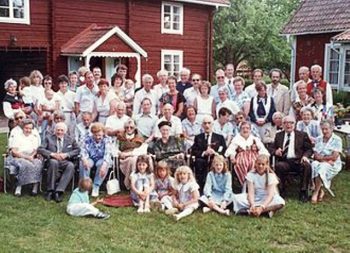 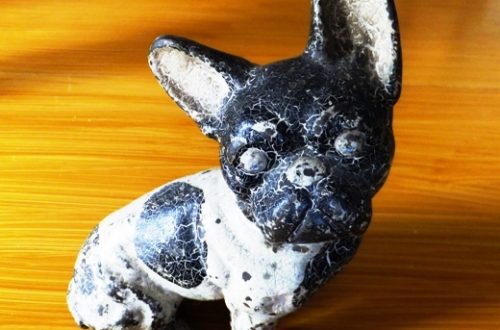 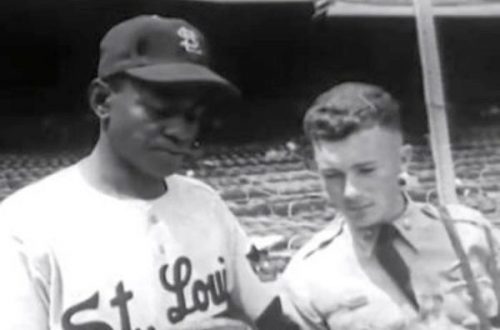 Kickass and the Satchel Paige photo