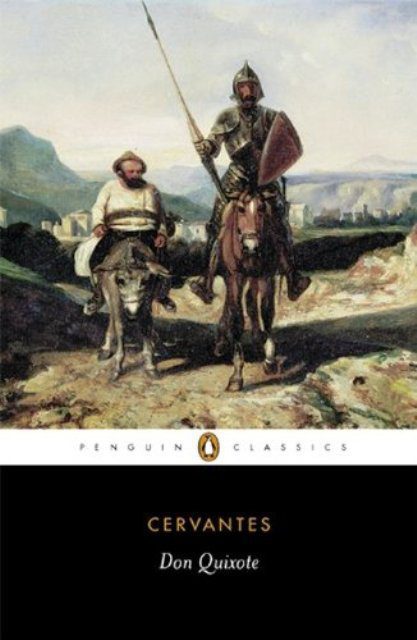 Kickass, the doorstop dog, is, as usual, unable to prevent the keeper from pawing through his past as he—the keeper, tilts in Don Quixote fashion at the present.  Most recently it is his youthful memory of when the barn got its annual whitewashing treatment that covered up all the signs of manure and cow-feed debris and spiders and dirty straw bedding, and turned the cluttered and stained interior–very temporarily, into a clean and sanitized environment, albeit as unnatural as snow in July.

By way of justifying any application of his mental meandering to the current political scene, the keeper quotes Mark Twain: “Does a boy get a chance to whitewash a fence every day?”

About as far removed from being a boy as it is possible to get, the keeper nonetheless sees the White House, the Capital building, and most of the occupants thereof, as being in dire need of the kind of start-over treatment that a heavy coat of mason’s lime whitewash would afford.  Never mind that the term “whitewash” has come to mean “gloss over.”  There can be no glossing over, of anything, least of all as it pertains to covering black issues with white applications.

The keeper remembers that the barn cats obviously hated the annual whitewashing and stayed out of the barn until it took on the soiled state that came from resumed normal use.  It would please the keeper and his ilk, if lobbyists had the good sense of cats, but they don’t.

Actual whitewashing also serves to evict rats and other rodents, and that has to be the ultimate positive result in the most recent DC application. 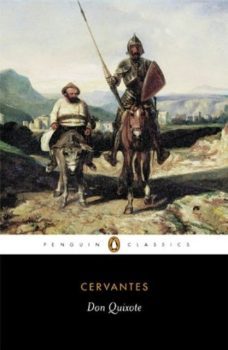 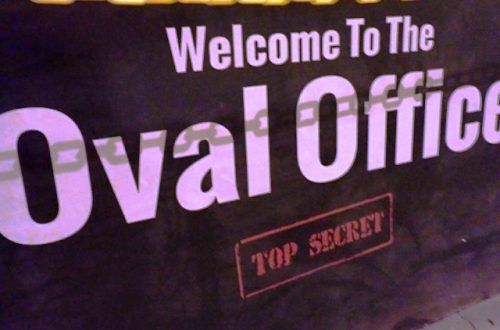 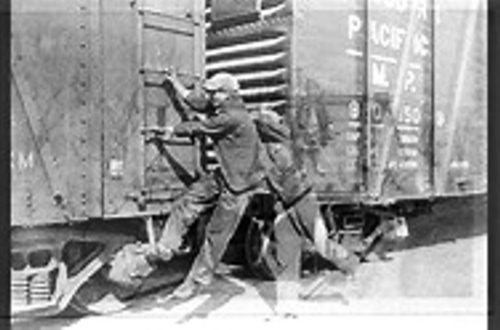