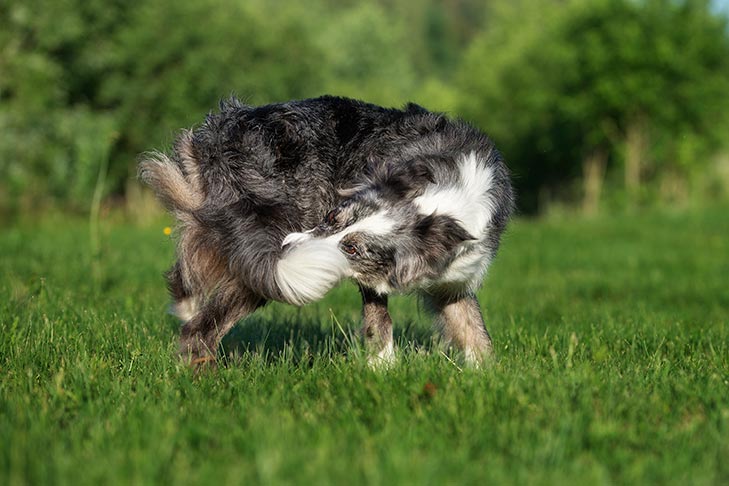 Kickass, the doorstop dog, is with the keeper in noting that the home planet is either burning up, flooded, or poisoned to become generally unlivable; and vast numbers of residents are refusing life-saving vaccination; and others are insisting that votes do not count unless they are for the reigning fools; and the ugly attack of Jan. 6 was a friendly walk in the park.  Meanwhile in Wisconsin, the groundwater is increasingly contaminated by cow manure, while the “sport” of bear hunting has hounds rampaging through the peaceful north woods in “summer training,”—the only state where such a travesty is not only allowed but officially encouraged.  As all of this goes on, the daily quota of one hundred or so killed by gunshot in the US goes on with the regularity of the sun rise, and the sale of more and more guns is a fact of life….and death.

In the face of all of this, the constipated Repub Wisconsin legislature is working on laws to lower the age from 21 to 18 for those permitted to openly possess guns, including in school areas.

It is enough, Kickass says, to make a cast iron dog chase its tail! 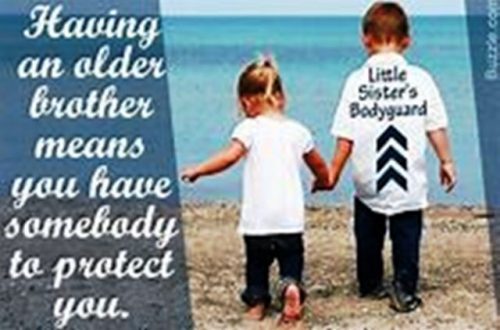 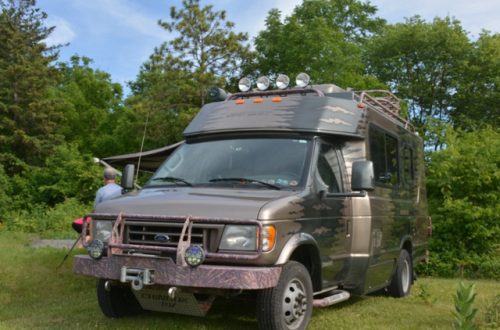 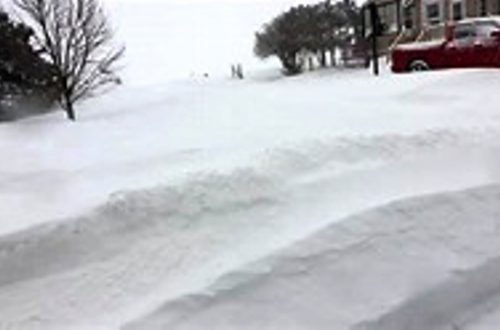