Kickass, the doorstop dog, is disappointed that Trump cancelled out on his appearance at Harley-Davidson in Milwaukee due to HD’s concern about possible demonstrators.  (They should have consulted with Walker who conducts “listening sessions” that are not open to the public.)  Maybe the Trump cancellation is just as well since Kickass was planning to show up and mark territory on the orange narcissist’s leg, which probably would have caused trouble and would have been interpreted by Kellyanne Conjob as in indication that the Trump likes dogs. 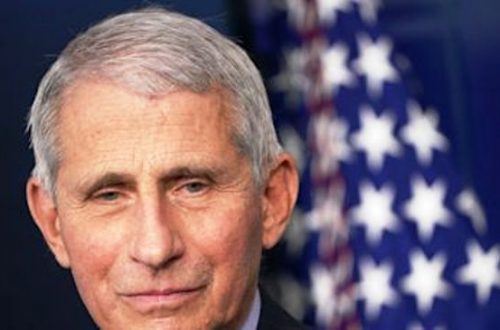 Kickass and the gun vaccine 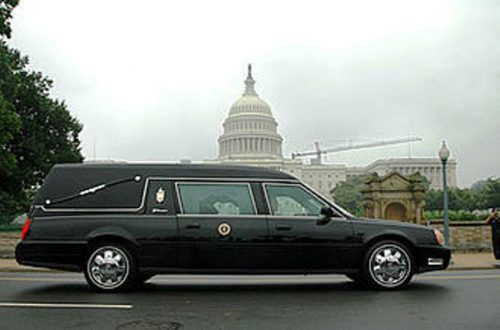