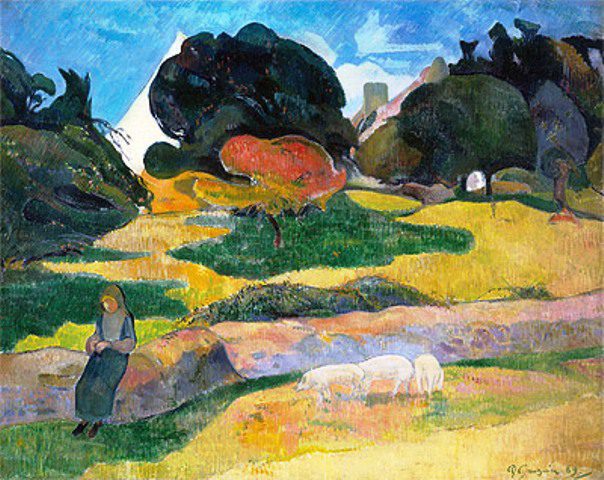 Kickass, the doorstop dog, agrees with the keeper that the current flow of White House absurdity lacks meaning until it can be identified with a personal occurrence out of the past; and therefore he—the keeper revisits the pig-herding incident that saw his sister Norma unceremoniously dumped on the manure pile by a pig attempting escape from an ever-decreasing circle of herd confinement.

As those with rural background know, herding pigs is comparable to herding cats, but unlike cat herding, is sometimes a necessity; and if there is any hope of success, the pig herding must involve all hands, or in the keeper’s experience, all family members.

It was nigh onto impossible, in the keeper’s age, for a farm girl to get through her youth with her dignity intact, but Norma did her best, refusing to hand milk cows and retreating to the house during some other earthy chores.  But when the pigs had to be herded through an open barn door, Norma’s recalcitrance was not as strong as Dad’s insistence in requiting help.

As the family pig-herding circle tightened, one of the pigs suddenly turned and made a break for it, throwing a block into Norma that saw her knocked off her feet and ending up precariously balanced on the pig’s back as it ran up the side of the manure pile, at which point Norma fell off the pig and lay sprawled in recently-deposited manure.

Norma may have long ago justifiable erasing the details from her mind, but the keeper retains images that to this day can spawn older-brother laughter as he remembers a totally incensed Norma picking herself up out of the manure and stalking off toward the house, never to return for anything having to do with pigs.

As indicated earlier, the incident puts into focus the abortive “pig herding” now taking place in the DC area as a presidential inauguration is attempted.  While the White House pig-herding circle tightens, there can be no doubt that someone—perhaps even one of the pigs, is destined to end up permanently on the political manure pile, obviously someone much more deserving of such indignity than the keeper’s sister Norma, and someone not unfamiliar with being neck-deep in manure.

If the keeper had any class, he would buy Norma a print of Gauguin’s “Girl Herding Pigs” to hang on her wall, maybe for her next birthday. 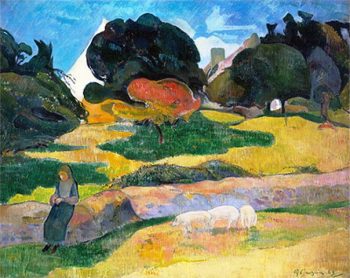 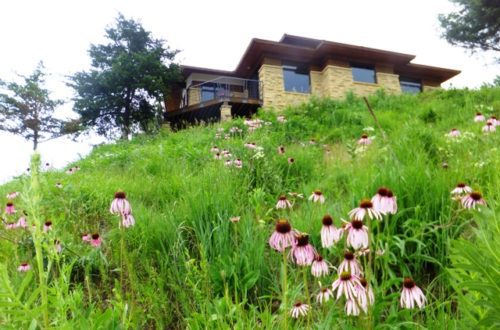 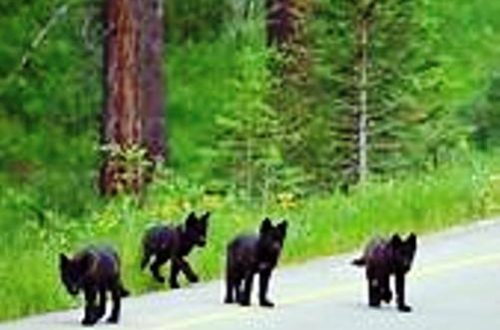 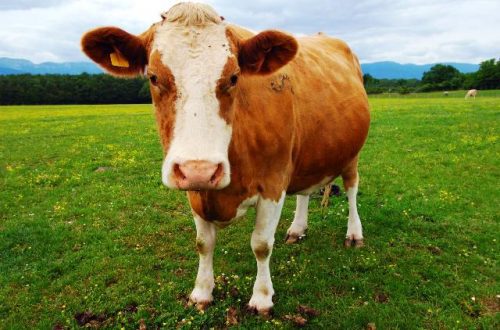