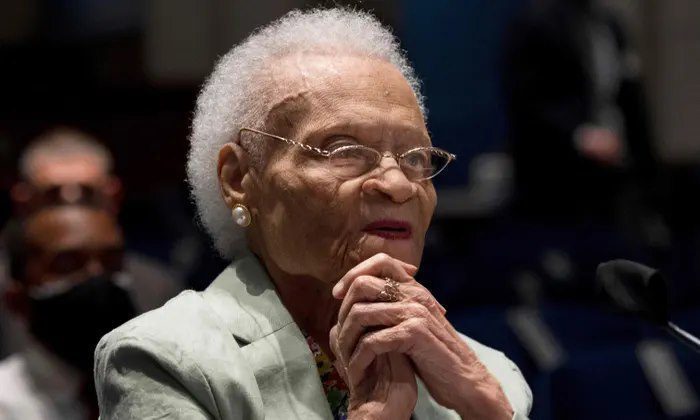 Kickass, the doorstop dog, joins the keeper in noting yet another instance of modifying the record as the 100th anniversary—May 31, of the Tulsa massacre approaches.

Despite the recent eye-witness account of 107-year-old Viola Fletcher before congress, in which she recounted details of the 300 dead and 1,200 burned buildings, the record has been altered by the likes of McConnell, McCarthy and Cruz to show that what went on was an Oklahoma community-sponsored picnic aimed at “getting to know your neighbor.”

Similarly, the assassination of Lincoln is seen by the Repub history revisionists as a sporting event which tested the marksmanship and balcony jumping abilities of a well-intentioned “patriot.”

The keeper sees the Repub revisionists on the Covid issue transposing its history from the cemeteries to the dance halls; and making the point yet again that historical truth and honesty are so painful to the human species that narcissistic oafs carry the day with the latest big lie; and greed prevails.

Time to let the dogs out! 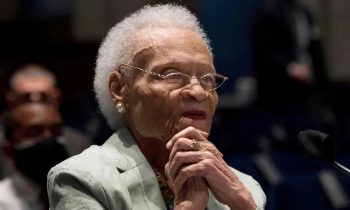 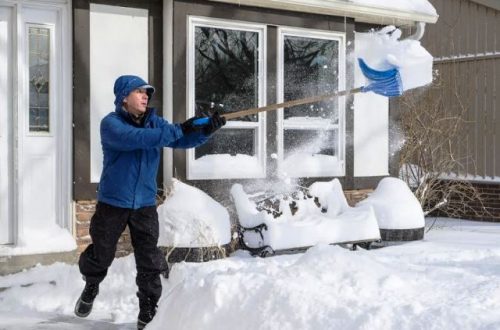 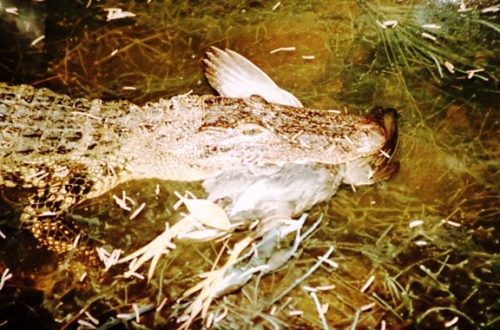