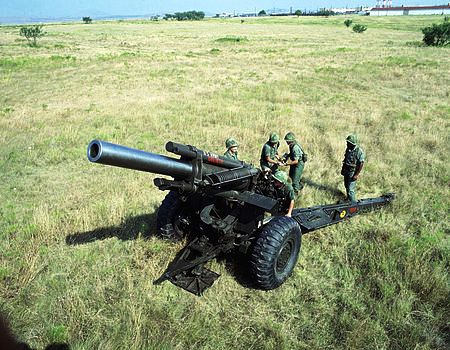 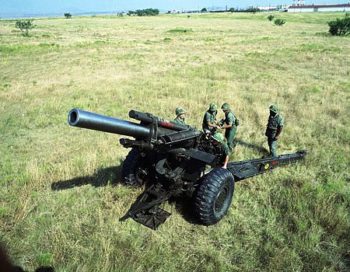 Kickass, the doorstop dog, says the keeper reports that Wis. Senator Ron Johnson, chairman of the Senate’s Homeland Security Committee, has commented that in spite of 90 percent of the public in favor of it, it is unlikely anything will be done to get 155 Howitzers out of the hands of civilians who use them to clear the woods of trees as part of hunting Wisconsin black bear.  Johnson also said that the collapse of Trump’s attempt to buy Greenland, will make extra federal funds available to the states and he—Johnson, is proposing that Wisconsin buy Iowa and turn it into a great corn maze.  Widely respected for his intellectual prowess, Johnson is part of a think tank that includes Mitch McConnell.  Its purpose is to thwart any possible advance of decency and common sense in the public interest.  It’s acronym is MRPD—“Money Rules People Don’t.”  Kickass says if the country were a dog park, there would be need for some giant pooper-scoopers around Johnson and McConnell. 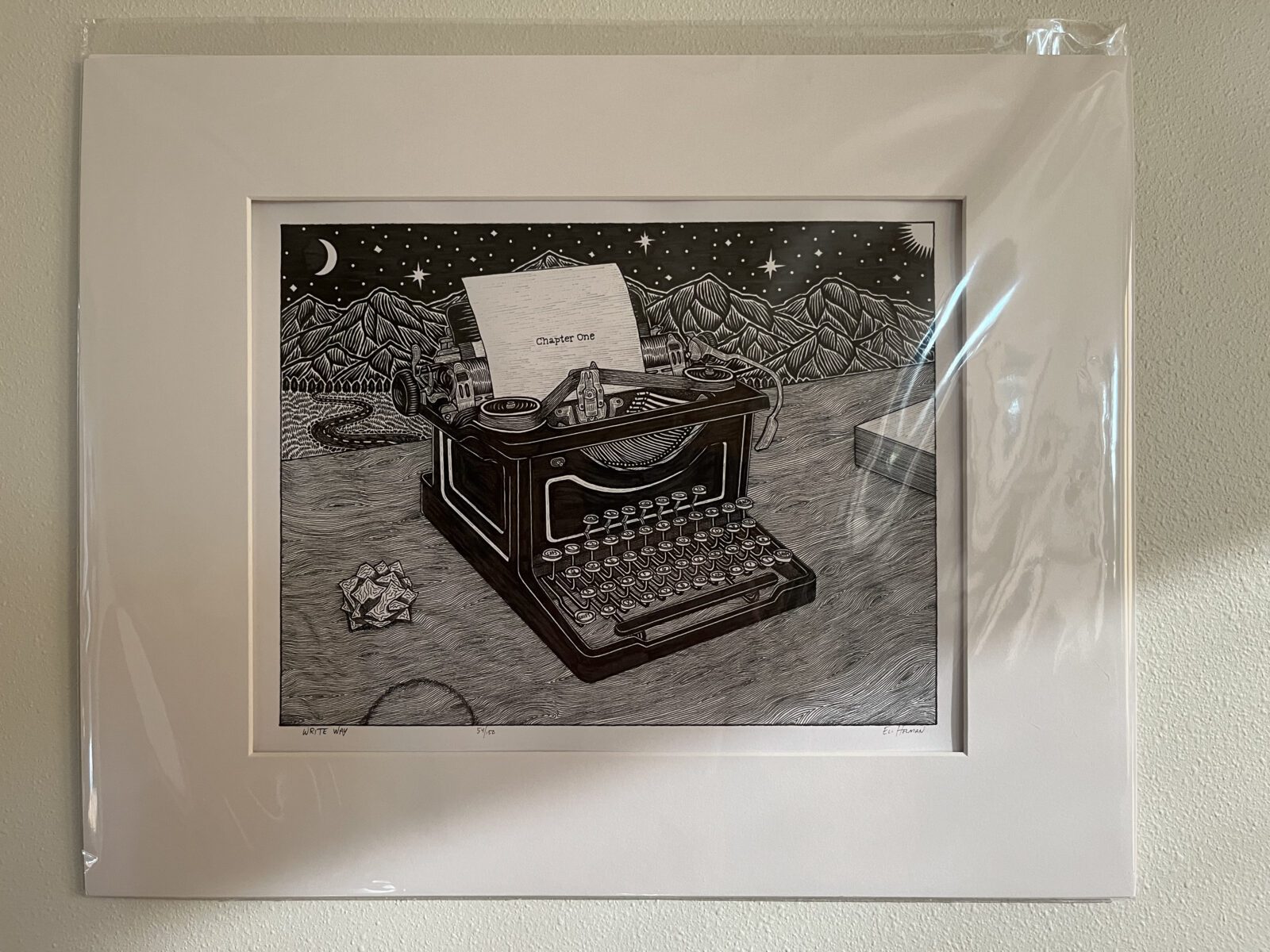 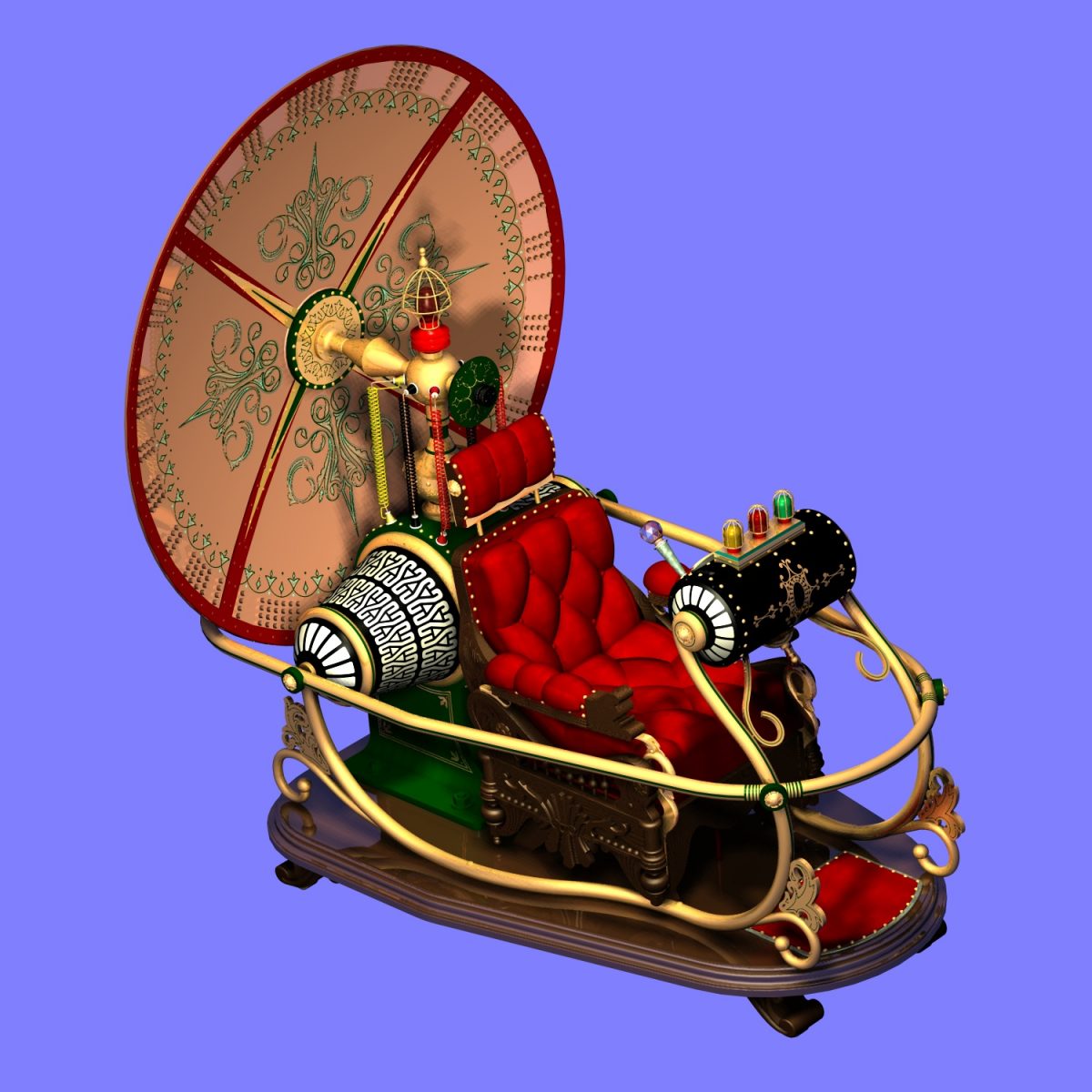 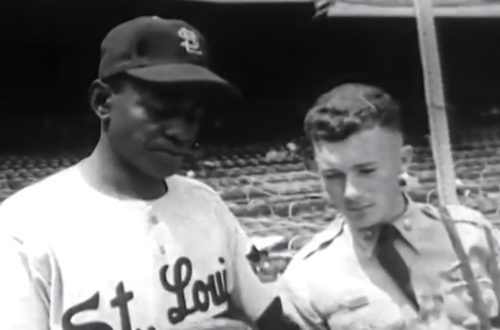