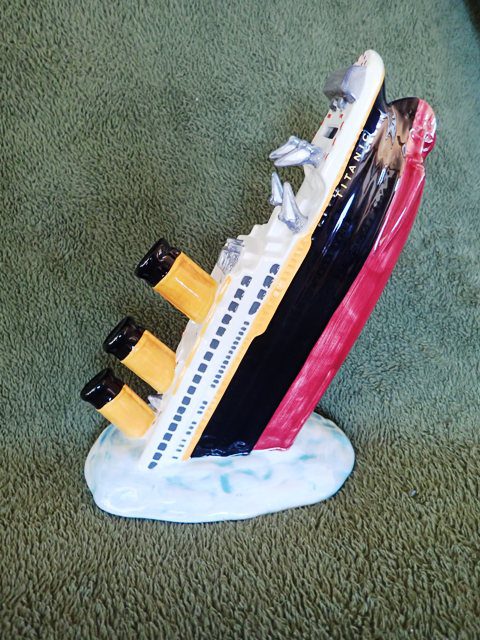 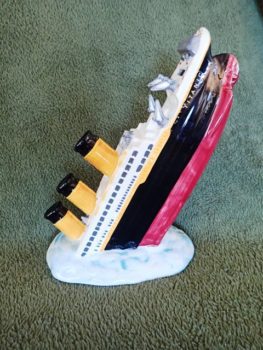 Kickass, the doorstop dog, does not hate cats, but in trying to figure out just what the hell is going on in politics these days, he has the feeling that cats are in charge, and their non-tribal inclinations morphing into narcissism are going to make a litter box out of the entire planet.  In his childhood, the keeper’s bed was located near a window beneath which love-sick tom cats made such god-awful night noises that the keeper could not only not sleep, but had to call his mother for reassurance that he was not about to be eaten alive by ambushing catamounts.  There can be no question that this experience stunted his growth, and since a similar thing seems to be happening to him again and the keeper’s dear mother is not around to rescue him, what is he to do?  Following the canine lead, does he learn how to mark territory in the planetary litter box?  Hell no!  He and his ilk need to kick the narcissistic howling tom cats out and restore necessary tribal attributes, like decency and compassion. 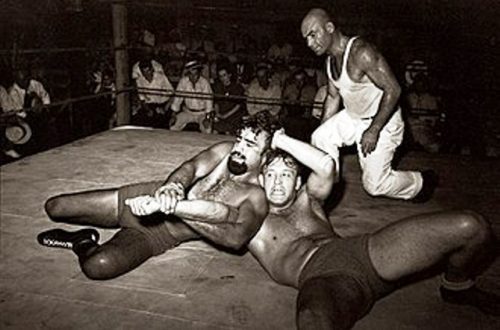 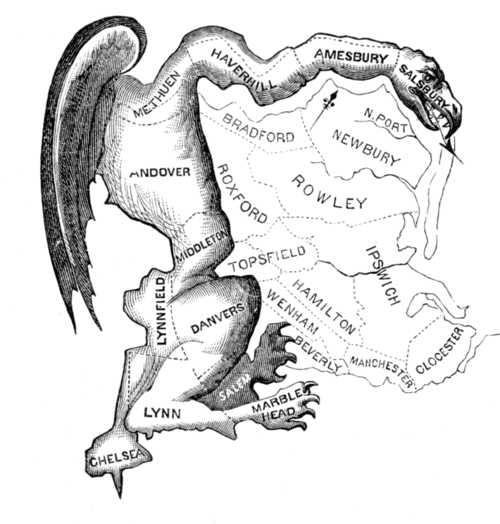 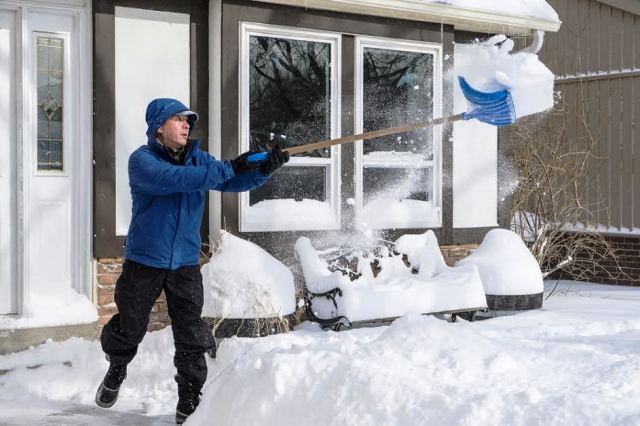