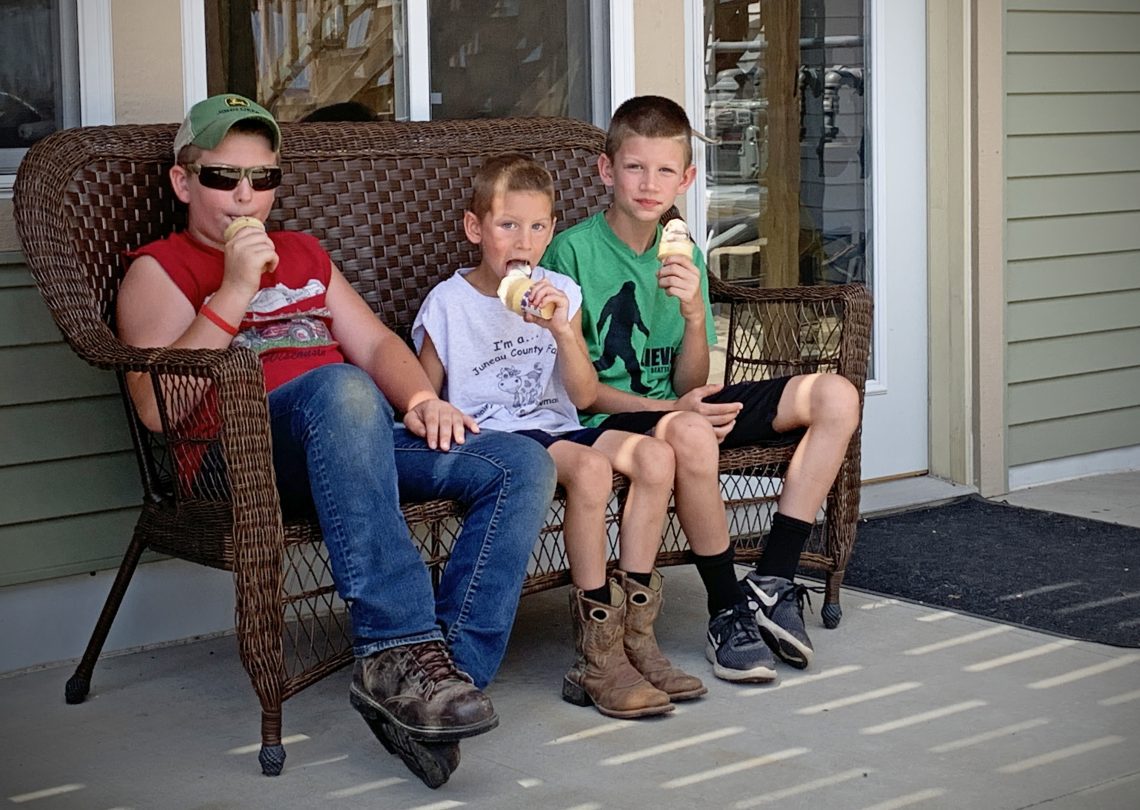 Kickass, the doorstop dog, joins the keeper in putting aside the toxic absurdities now dominating life, in favor of watching a pleasant summer memory being made for three country brothers at a Wonewoc ice cream stop.  The boys sat quietly licking at their ice cream cones on a hot summer day as their mother, waiting patiently next to them, explained that they were taking a break from dairy farm chores.

Que up Dean Martin with his 1955 hit—“Memories Are Made of This,” and indulge the keeper as he gropes back to his ice-cream-cone days as a farm boy.

The  “Memories” song was Martin’s biggest hit, was on the top Billboard charts on into 1956, and was, of course, one the keeper sang in the shower as a young man.  Musical history shows that the song became a world-wide phenomenon, and after the 1956 Hungarian revolution it became a song of “homesickness” and protest against the government, and was adapted as the unofficial anthem of refugees around the world.

The song lives on, as the keeper tried to recall the lyrics so he could sing it to Phyllis.  No way did he remember that it included the line, “Three little kids for the favor.”

Some mixed messages here today, Kickass notes as he approves the keeper’s expression of appreciation to the Wonewoc brothers and their mother, and further notes that when dogs sing it is often called howling, which feeds into the current “singing” of refugees around the current chaotic world. 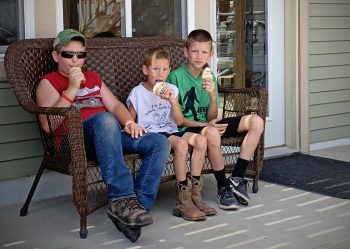 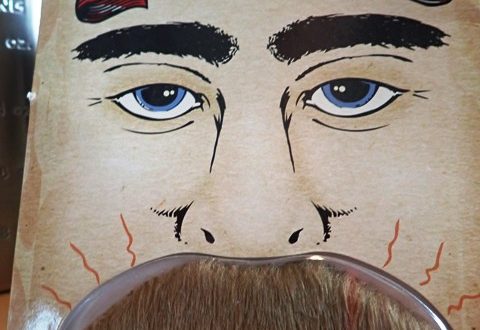 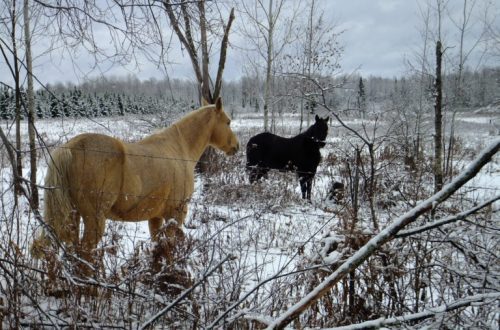 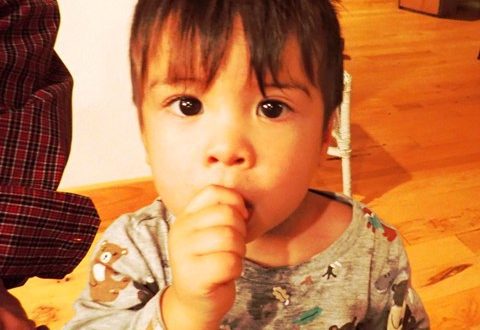