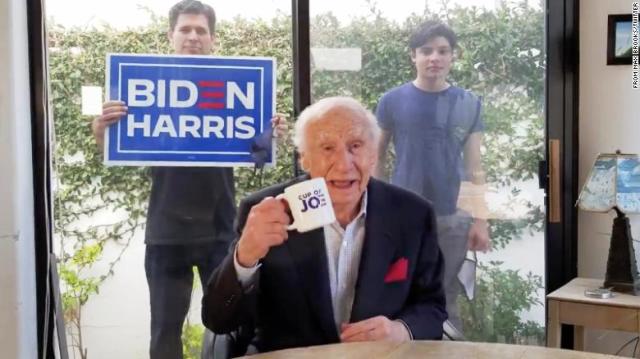 Kickass, the doorstop dog, says the keeper and Phyllis like to laugh because it is good for them, but seeing humor in the current coronavirus/political mess gets tougher each day; except for the likes of Mitch who laughed when an opponent mentioned his role in supporting the POTUS approach to the pandemic that has killed a quarter of a million Americans and is decimating the country, especially Wisconsin.

So the keeper found it noteworthy when 94-year-old Mel Brooks posted a video of how he was endorsing Joe Biden because he—Biden, “likes science and facts” and “you can’t do much when you are dead.”

Not exactly a knee-slapper, the keeper says, but it speaks for his—the keeper’s age group and reminds him and Phyllis to ease up on the political TV and tune in some Mel Brooks comedy—maybe “Blazing Saddles,” even as basic national decency is flushed down the White House toilet on a daily basis.

Maybe someday, if the keeper should be so lucky as to get to be 96 like Jimmy Carter, he and Phyllis can laugh at the devastating presidential shenanigans now going on.  He could write a comedy—“Down the Tubes With Rubes,” and Mel Brooks could produce the movie. 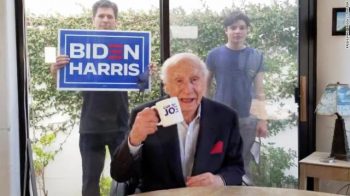 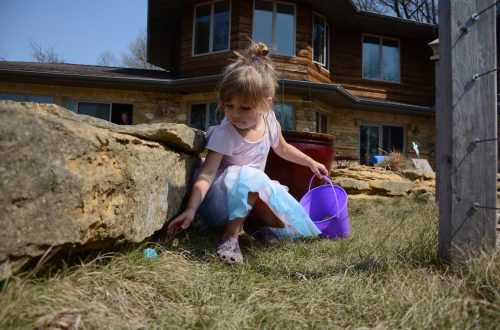 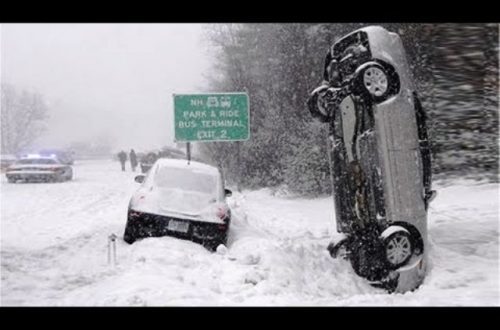