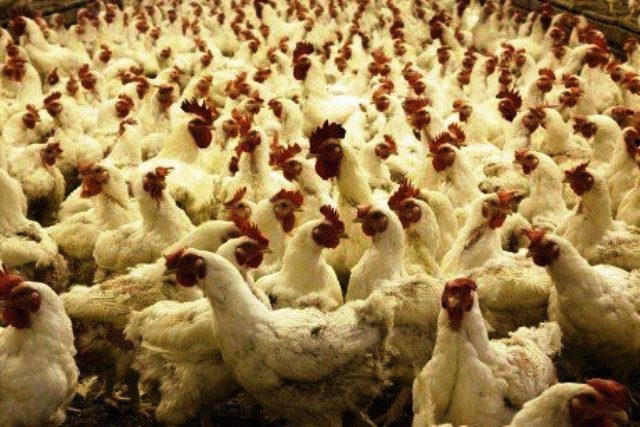 Kickass, the doorstop dog, cheers the keeper on as he—the keeper, releases the astounding news that through a quirk in the process of natural selection, the Republican party is evolving into a flock of chickens complete with chicken diseases such as coccidiosis and chicken cannibalism in which they peck each others’ heads bloody and stop laying eggs.

As a former farm boy, the keeper remembers incidents of various poultry problems, and feels comfortable in his conclusion that the House of Representatives in particular has already turned the corner into becoming a diseased flock by dint of “allowing crippled, injured and dead birds to remain in the flock,” as stated in poultry literature.  The Senate, in the meantime, obviously has “Infectious Coryza” with its symptom of swelled heads and for which there is no cure.  Being led by an old over-bearing “cock” seems to compound things for the evolving diseased Senate flock.

The evolution of the current GOP human legislators into chickens fits with their acceptance of outrageous lies and conspiracy theories, and reminds the keeper of a neighborhood incident in which an owl flew in through the open door of a large turkey shed and caused the turkeys to stampede against the other end of the shed where many of them were killed and injured.

The keeper finds himself in something of an analogy corner here: are the evolving GOP legislators to be considered chickens or turkeys?  Kickass points out that while turkeys lay bigger eggs and have their own holiday, chickens have a Kentucky Colonel, are a lot easier to fry and are a tad smarter than turkeys, which begs the question as to the chickens’ possible reaction to an owl.

(Medical note: It is critical to the mental health of the keeper and his ilk to consider environmental stupidity as a threat comparable to global warming, and to medicate with the use of absurdity.  Unlimited refills.) 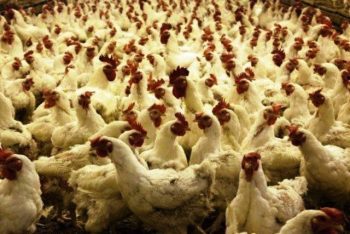 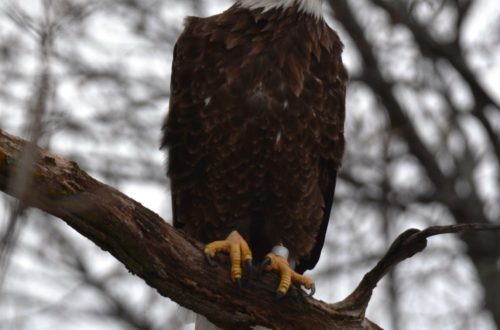 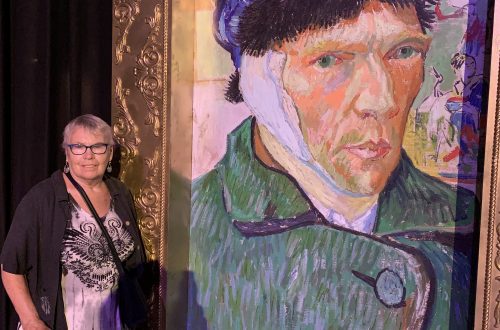 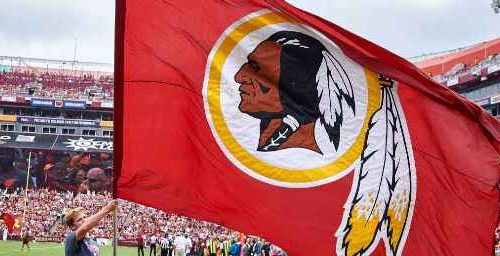