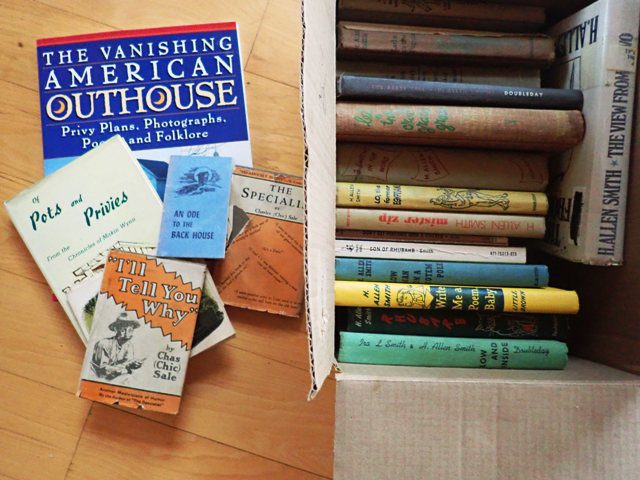 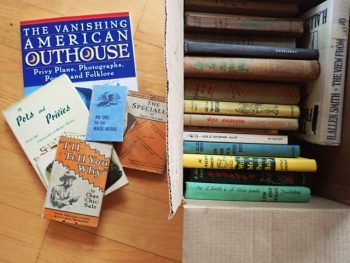 Kickass, the doorstop dog, reports that as the keeper and Phyllis use their coronavirus isolation to prepare for their move from Mazomanie to Fitchburg, the keeper has been buried in his books, and is struck by the fact that he obviously spent his life with the concentration and mindset of a cricket.  The eclectic mass of reading material that was on his shelves speaks to grand intellectual and literary ambitions far beyond the keeper’s abilities.  And it points to quirks—like the small collection of books on outhouses, and those by H. Allen Smith, a New York humorist in the 40’s and 50’s that nobody remembers but was one of the keeper’s heroes. He—the keeper once asked Smith to read his “Ship The Kids On Ahead,” and Smith responded with a compliment, and a note that said he—Smith was in retirement in Texas with a scenic view “that was pretty enough to give a man an erection—a much younger man.”

So the library dismantling spawns all kinds of memories, and it also produces the Norwegian/English dictionary which the keeper plans to give to his friend George Hesselberg whether he wants it or not. 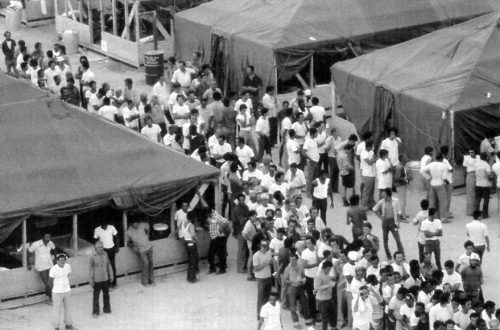 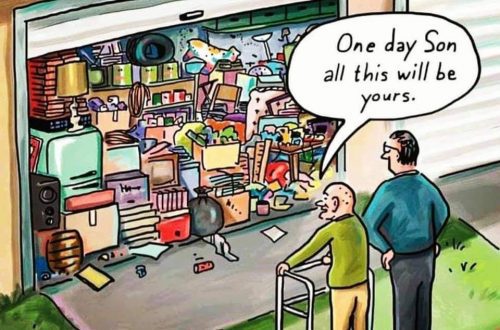 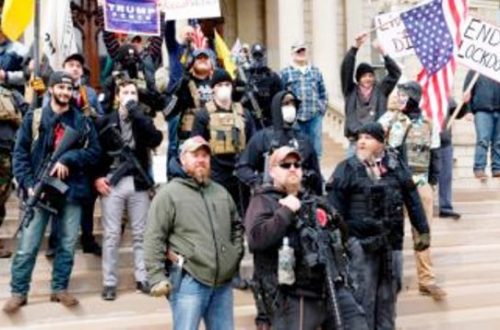