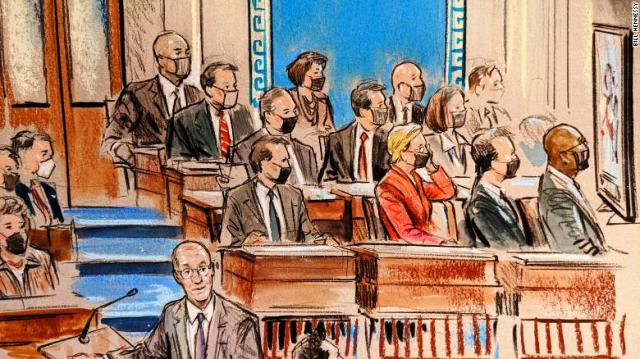 Kickass, the doorstop dog, says the keeper has been asked to explain the McConnell system of justice and offers the following:

Say, a suspect is charged with stealing a pickup truck and using it for four years to transport expired food items—eggs and milk and other malodorous, rotting essentials to national markets where advertising convinces shoppers that the misery of E. coli- caused diarrhea is a good thing—make that a “great” thing, as it hearkens back to the good old days of outhouses and pay toilets.

So under McConnell justice, while there is no doubt the accused did all of the despicable things he is accused of, there is no proof that he actually drove the stolen pickup truck himself but instead convinced others to do the driving in return for a free red baseball cap and training to chant such inane things as: “Mom never liked us!”

Therefore, as the record clearly shows that the accused was driving a golf cart and not a pickup while most of the country was either throwing up or sitting on the pot with diarrhea cramps, under the terms of McConnell justice, the accused, by dint of being totally guilty, is in fact not guilty and must be acquitted. 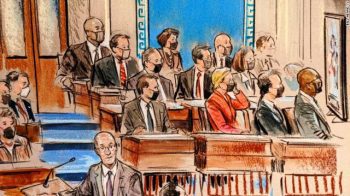 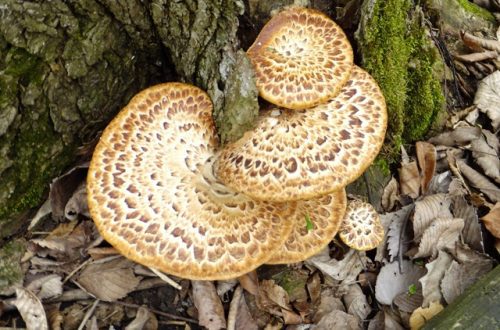 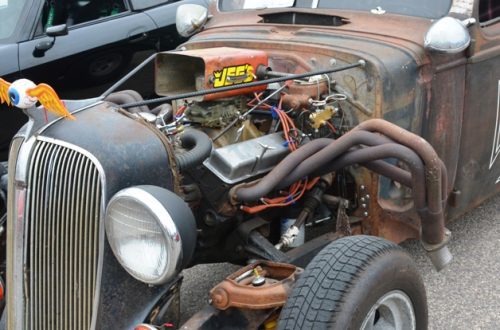 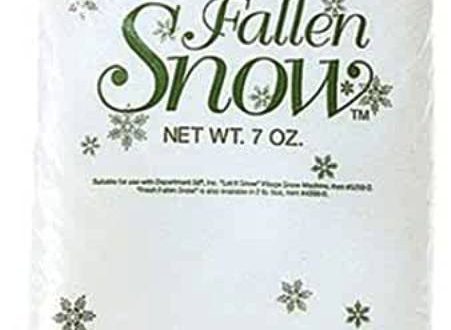