Kickass, the doorstop dog, speaking for the keeper, says the greatest sound of music falls gently on the eager ears of grandparents, parents and other family members and friends now in this season of youthful concerts in thousands of communities across the country.  The keeper and Phyllis were there for the seasonal downbeat in Wisconsin Rapids when Phyllis’s grandchild Ollie joined sophomore classmates in a school concert at the Performing Arts Center.  There wasn’t a tough music critic in the house, and the warm attachment between performers and audience members was palpable.  It was an example of yet one more wondrous thing that puts humans up there on the highest rung, and it is particularly reassuring when absurd circumstances threaten to wreck the ladder.  Listening to the music of the kids restores perspective, and identifies the coming season as one of hope and hanging on to that top rung.  Thanks Ollie and all. 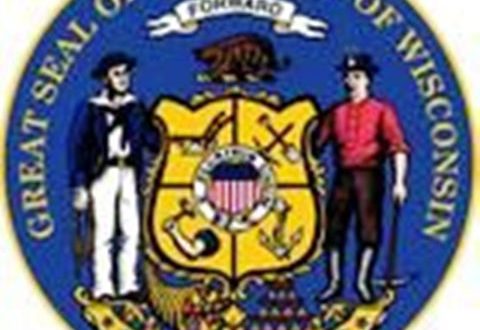 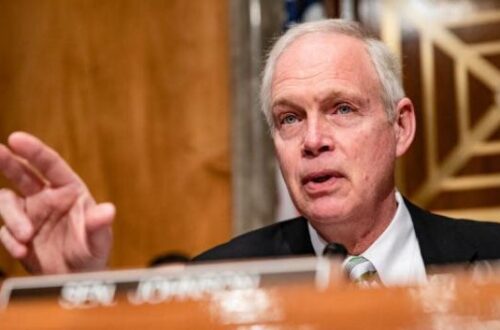