Kickass, the doorstop dog, says the keeper is now convinced the key to saving democracy and ensuring world peace is now tied up with mustaches.  (Just why a man would allow hair to grow under his nose and just above his mouth is a puzzle not worthy of scientific investigation, which would likely disclose embarrassing truths for mustache wearers.  The keeper has had a mustache most of his life, and if pressed would claim that early on he was striving for a Mark Twain image thinking it might improve his writing.  He is obviously flailing here.)

The mustache issue comes up, of course, as the philanderer-in-chief names mustachioed John Bolton to gather the spears and lead us into battle where we will all die.

Historians—if any survive, will be writing of Bolton, “He had a mustache.  What the hell do you expect?”  So here’s the deal, the Senate pages must capture Bolton and shave off his mustache.  The keeper thinks that might make Bolton more reasonable if not more presentable, but then again it might piss him off so much he would take us into a war with Canada.  That’s what the keeper would do because you don’t mess with a guy’s mustache. 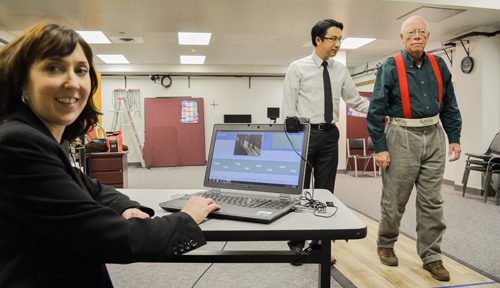 Kickass and walking and chewing gum 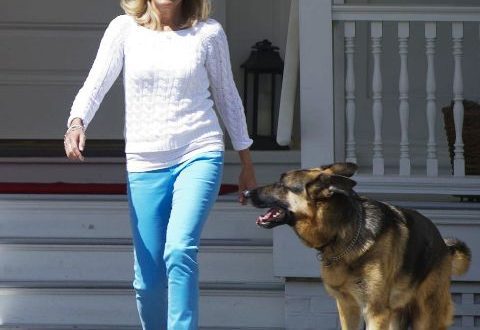