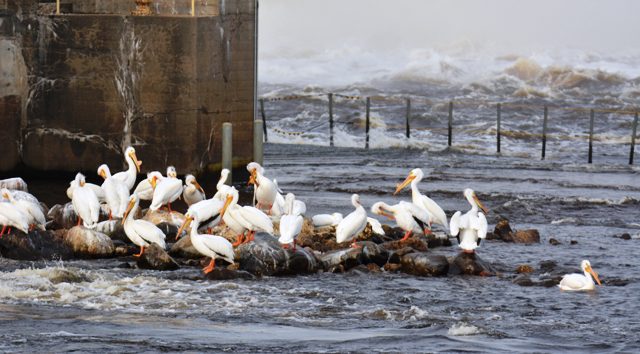 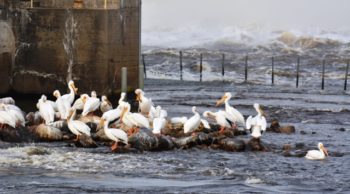 Kickass, the doorstop dog, says the keeper’s state of total confusion was exacerbated when he woke up this morning—April 28, to a snow-covered landscape and a temperature low enough to form glaciers.  Then when he tried to catch up on the news it included items about a woman Russian spy going to prison for consorting with Oliver North and others from the NRA; and Putin meeting with Kim to honor Trump’s absence because Trump was in Green Bay conducting a game of Truth or Consequences for Packer fans who haven’t had anything to cheer about since the “dead zone” was discovered in the Bay; and the Wis. Repub geniuses putting down a move to allow medical marijuana on the grounds that it is too much fun to be sick; and all those working for the minimum wage of $7.25 are encouraged to buy those gigantic $70,000 pickup trucks through the student loan program; and…….Kickass is going back to bed now.  So is the keeper. 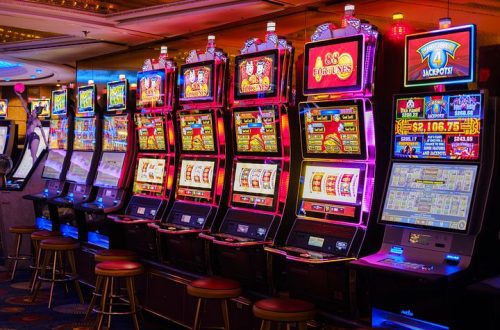 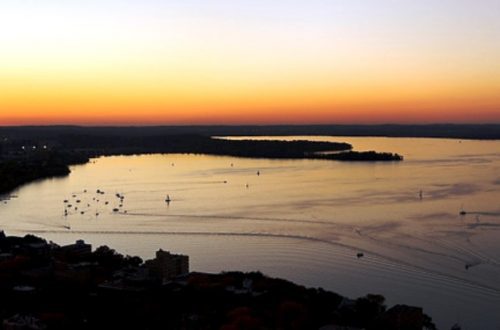 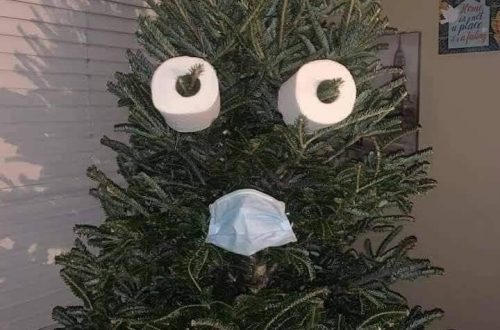