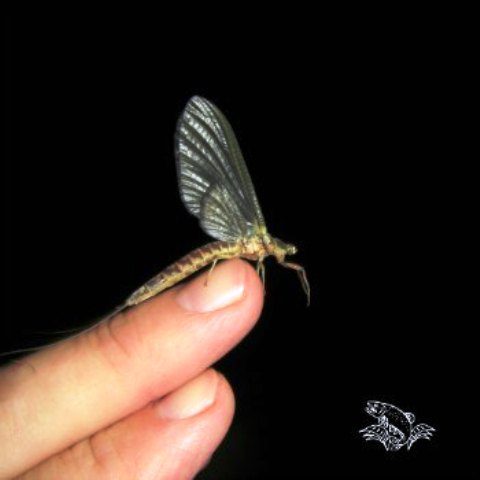 Kickass, the doorstop dog, says there is no real standard for judging the mental fitness of a person as it relates to their doing dumb things, and if they have been doing these “dumb” things most of their adult lives, it simply confirms the opinions of others that they are, well, dumb, and always have been.  So the keeper is standing in the middle of a trout stream in the dark of night, having waited in vain for a mayfly hatch—or any hatch, and having noted a total absence of trout activity in places that in past years were great fish producers.

Over a lifetime of such activity there have been many exciting events: once in total darkness, a beaver came floating silently and invisibly downstream until its nose touched the keeper’s waders, whereupon the beaver slapped it tail on the water with such force that the keeper thought he had been shot at close range with a deer rifle.  He has stepped on snapping turtles and into holes too deep for his waders, and once when he grabbed at a bog for support, a rooster pheasant exploded out from under his hand and cackled off into the night, leaving the keeper with a very rapid heartbeat.

On the more recent occasion, as the keeper stumbled about in the dark and seemingly dead water, it dawned on him that the stream he was on had suffered a very serious fish kill and he might as well have been fishing for trout in a bathtub.

There are, of course, fishermen who catch trout even under such challenging circumstances—they know who they are, but the keeper is definitely not one of them.  However, his dumbness allows him to keep at it anyway.  He seems to think it is important to demonstrate that he can outsmart a pea-brained fish in the dark of night, and with their being no guarantee that he is not going to fall on his ass and get really wet. 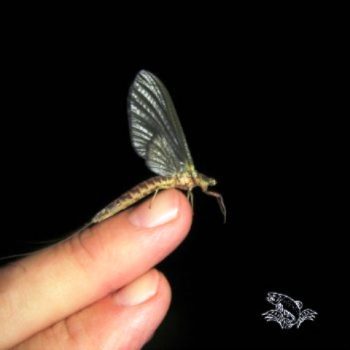 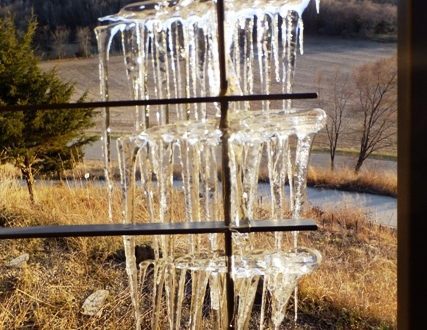 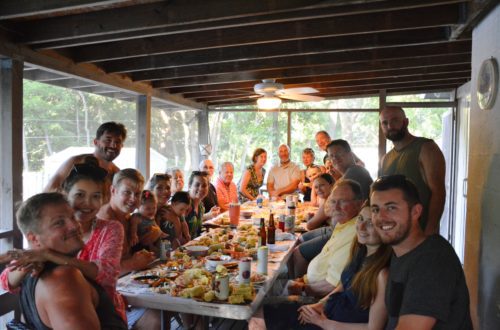 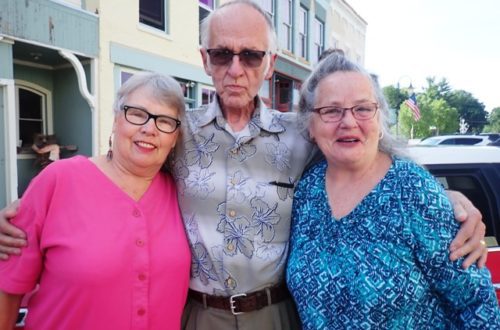