Kickass, the doorstop dog, reports his keeper is in a near panic over the failure of his refrigerator/freezer.  It is not the issue of tons of spoiled food that has him tied in knots, but the prospect of going into August without a constant supply of cold beer.

The keeper is on Craig’s list competing with all the students to find a spare refrigerator, and even considers the possibility of picnic coolers and store-bought ice.

Threats of a civilization-ending world war and total chaos in the White House are certainly issues worthy of concern, but the threat of no cold beer in August is a true emergency. 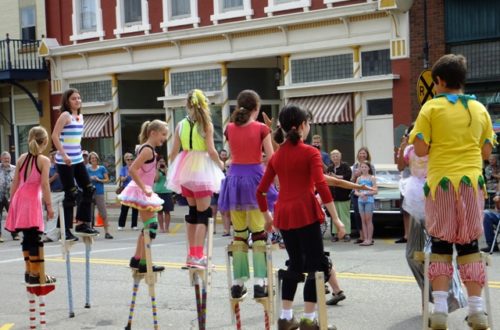 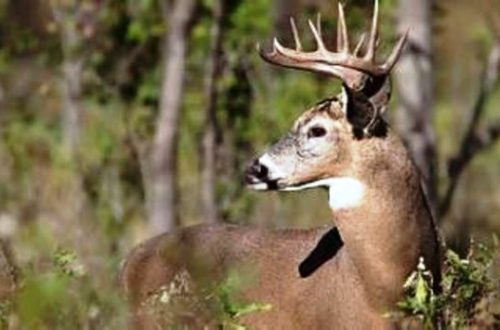 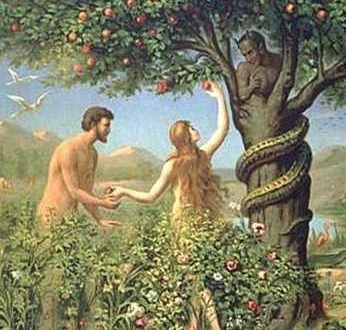