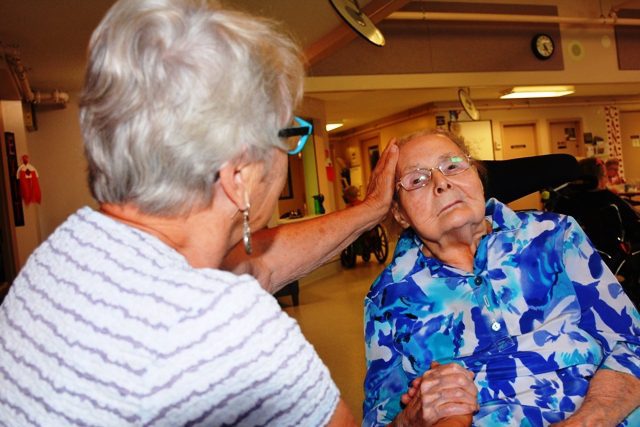 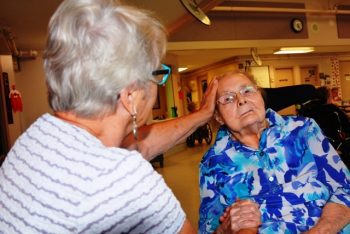 Kickass, the doorstop dog, steps aside today as the keeper reports the death of Phyllis’s mother Elizabeth (Betty) Regier in her home town of Warman, Saskatchewan.

Death often comes early rather than late.  But who is to judge its timetable, even when it stays away for 97 years while mobility and communication abilities are lost and the quality of life ebbs like a final tide?

Mrs. Regier bore and raised 11 children on the Canadian prairie—Phyllis was the oldest, and it was often a tough, lumber-camp, one-milk-cow type life with grit and determination essential ingredients.  But there was music—the harmonica and guitars and Betty Regier[s singing.

The Regier children all became creative, productive adults, and like their mother they made life abide by their terms.

Phyllis’s sister Joan was with her mother when death came, and while giving birth to a life is an ominous occurrence, helping someone accept their own death has its own special demands.  Joan knows that.

Phyllis visited her mother last summer when the Saskatchewan prairie fields of flax and canola were in blossom.  It was a beautiful trip, full of life, and it left the indelible image of a very old lady smiling quizzically at her oldest daughter.  Even the faintest hint of death was nowhere to be seen. 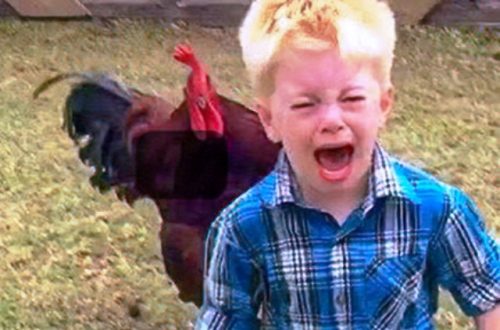 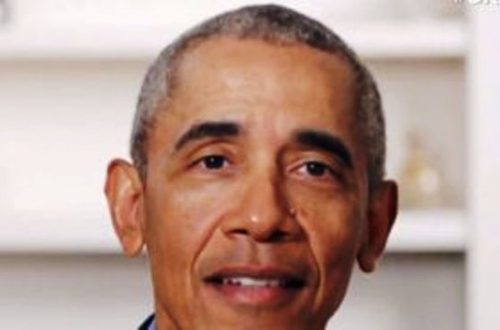 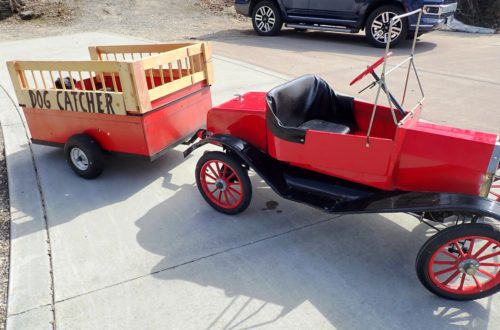