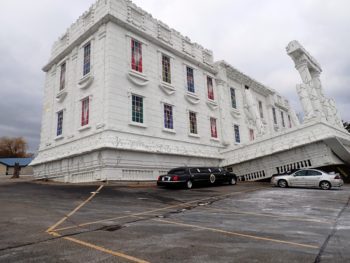 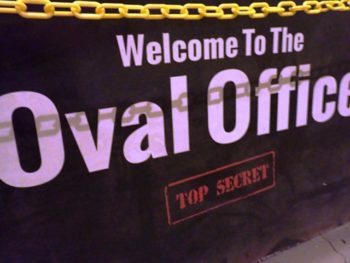 Kickass, the doorstop dog, reports that the keeper, as one who inherited a miserable cough tickle from his dear old mother, would pass along some advice to the presidential chief of staff who was publicly reprimanded by the POTUS for coughing while POTUS was talking—about why he couldn’t release his tax returns.  Coughing, of course, is a reflexive action the cougher has little control over, but it can also occur as a deliberate means of expression, like when someone says something so outrageous there are no appropriate responsive words.  So the advice to the POTUS cougher is to just be thankful you are not a woman or the POTUS might have grabbed you by your privates, that being his stated way of making a point with women. 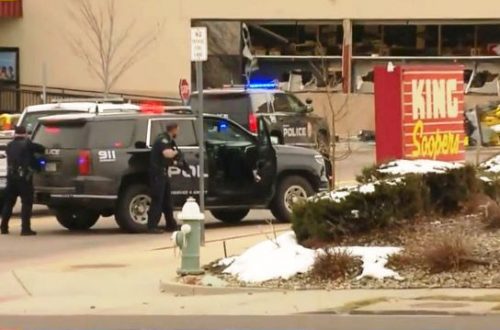 Kickass and the gun absurdity 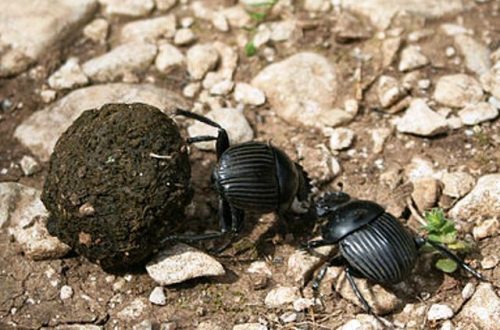 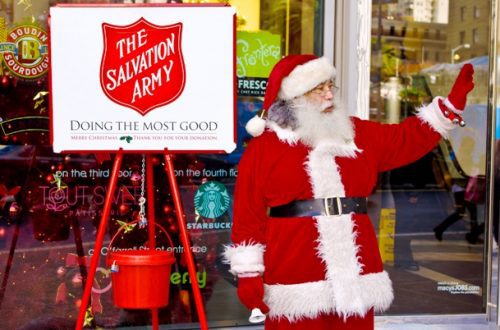