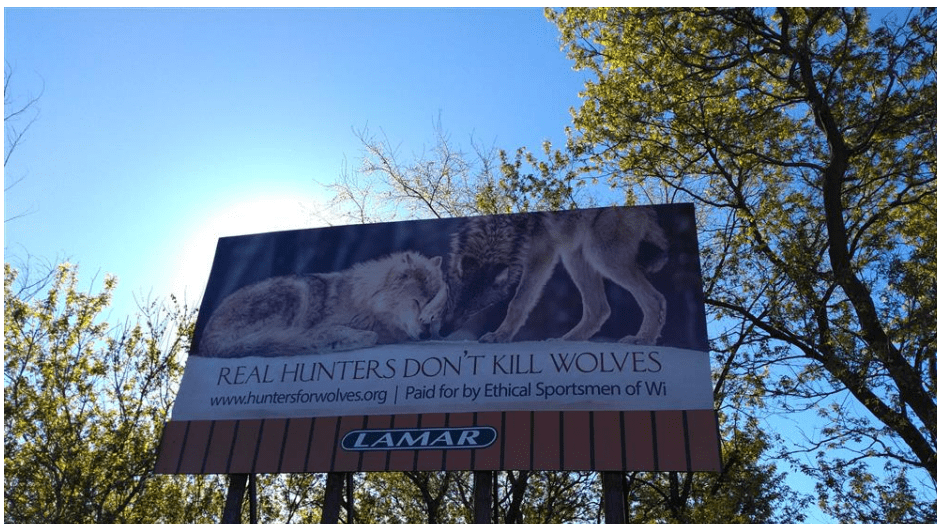 Kickass, the doorstop dog, reports some progress with the keeper’s efforts to transform his rant’s into howls, particularly as another summer approaches when Wisconsin will again be the ONLY STATE allowing bear hunters to train their hounds by running them through the woods at the height of family rearing by countless wild species, including wolves.

Hounds from all over the country are brought in and turned loose to create chaos in the natural harmony of the wild land, and if a hound is harmed by a wolf defending its pups, the hound owner is paid $2500 by the state of Wisconsin.

That such an offensive, outrageous circumstance prevails year after year cannot be indicative of an otherwise compassionate citizenry, but instead defines the Republican choke hold on representative government where rules are written to serve the self-interests of narcissists like the out-of-state bear hunting crowd.

Whether it is by ranting or howling, the keeper knows no other way to deal with what seems to have become an obsessive mental health issue with him, and apparently with some others who recently put up a number of “wolf” billboards around the state.

The gerrymandered oafs in Madison need to be morally treed and replaced with compassionate badgers.  It is time!  Read the signs! Hear the howling! 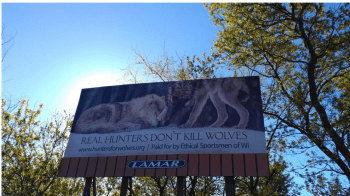 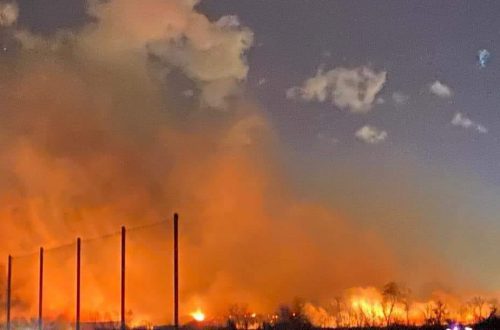 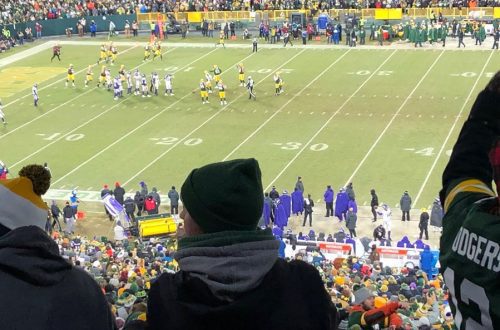