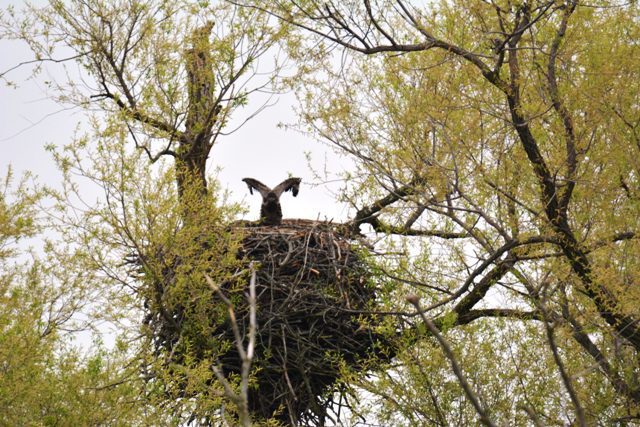 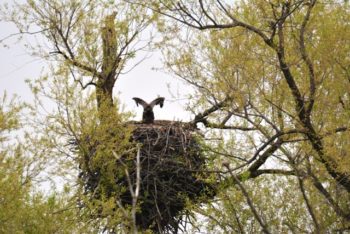 Kickass, the doorstop dog, with his ability to communicate with other creatures solidly in place, reports that as the birds return to nesting territory there is a furious discussion among them over the abuse of tweeting, particularly in the case of the White House bird of paradox.  In the first place “tweet” is defined as “the chirp of a small or young bird,” which served the world well for generations of tweeting nestlings making constant and sometimes unreasonable demands to be fed—worms, bugs, dead fish or carrion.  The birds, especially the smaller, insignificant ones like sparrows, are mightily offended by the usurping of  tweets by the Bird of Paradox that not only cannot fly but soils its nest and suffers from “pecking,” a “chicken” condition whereby it pecks out the feathers of others, leaving them with bare and sometimes bloody spots.  The returning birds rightfully claim that a true tweet is a demand for worms, bugs, dead fish or carrion, and that it should be heeded by those with supplies of such items, namely the dodo birds supporting the Bird of Paradox. 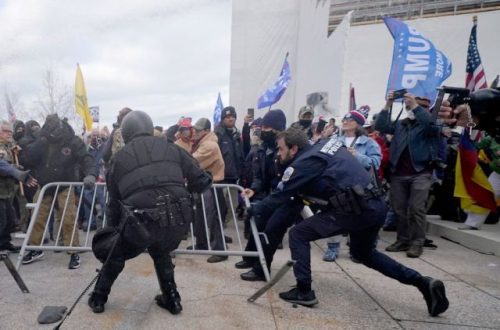 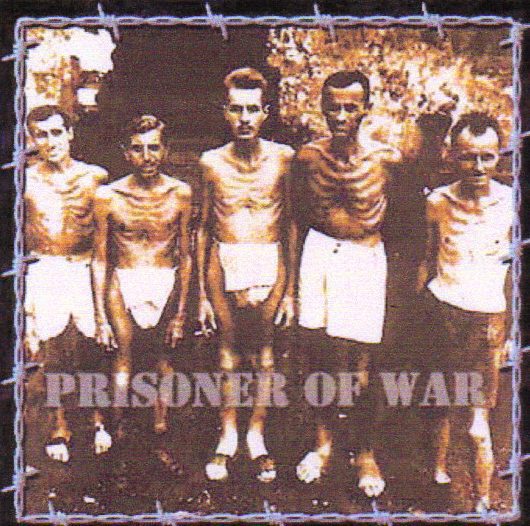 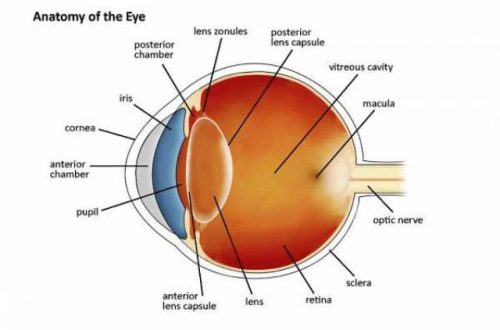