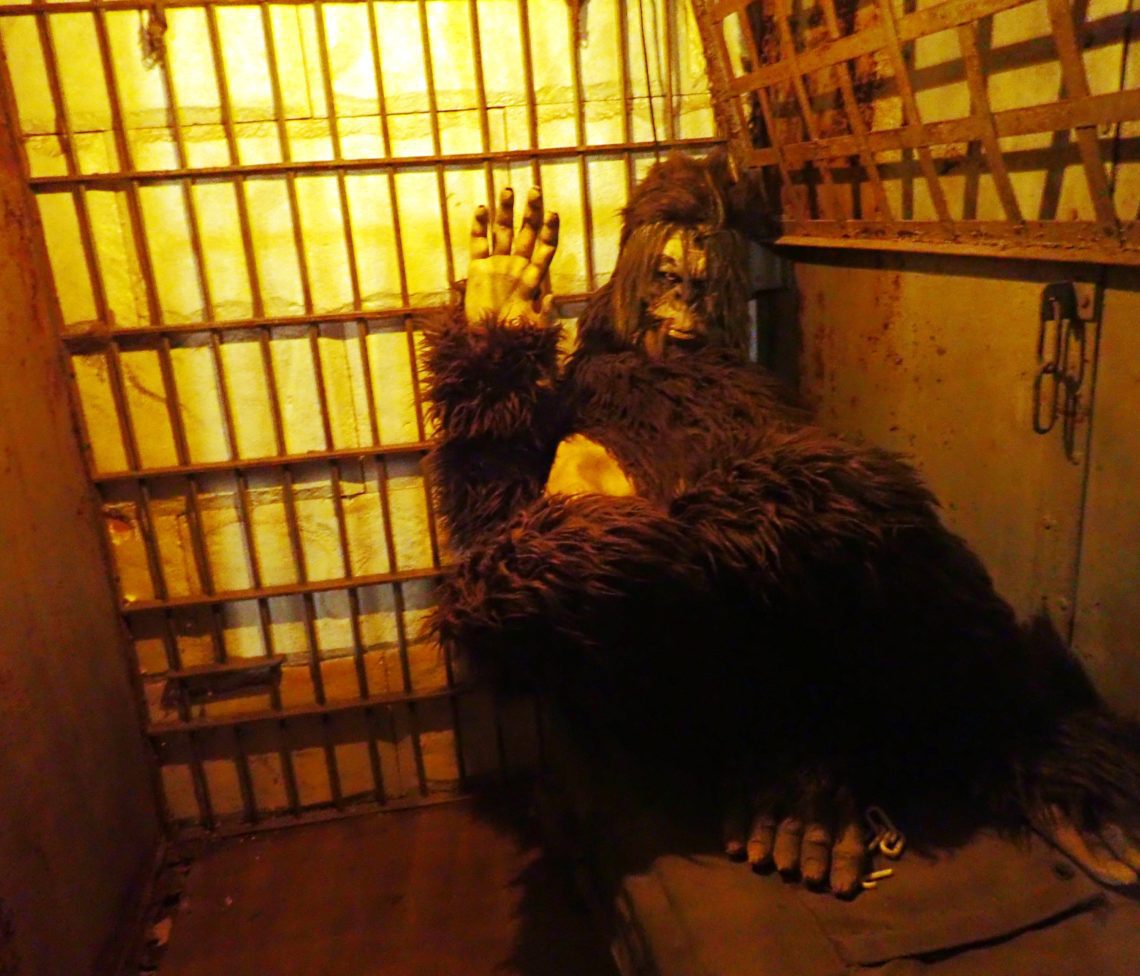 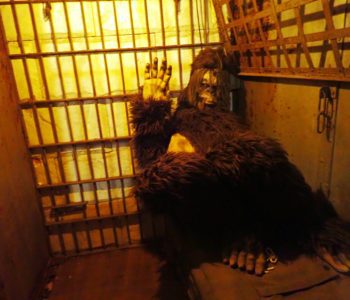 Kickass, the doorstop dog, reports that the keeper says there are banks and then there are banks.  There is the one down in the village where the keeper once demanded that the tellers sing happy birthday to him and they did it, willingly and not all that much off key.  And then there are the big banks that need billion dollar bailouts when their greed gets out of control and leads to eminent economic disaster; and that blatantly cheats customers until they get caught and pay billion dollar fines out of petty cash; and that push through a student loan program that bankrupts kids and imprisons them in a rigid and outrageous lifetime, non negotiable absurdity.  And nobody—not one of those smart-money thieves, is ever so much as scolded, to say nothing about being threatened with prison.  Now comes the Trump gang demanding that one of those even bigger banks—albeit a foreign one, refuse the demands of investigators pursuing the truth about Trump’s finances.  Wanna bet how that goes!  The keeper likes his local singing bankers, and would be mightily pleased to hear some of the big banker jerks singing, “I’m in the jailhouse now!” off key or not. 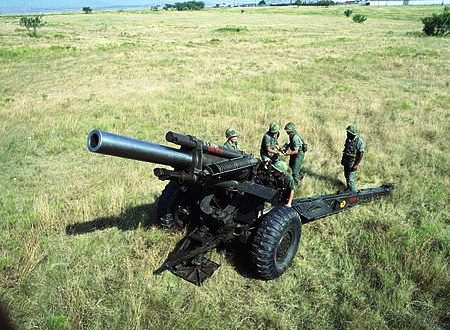 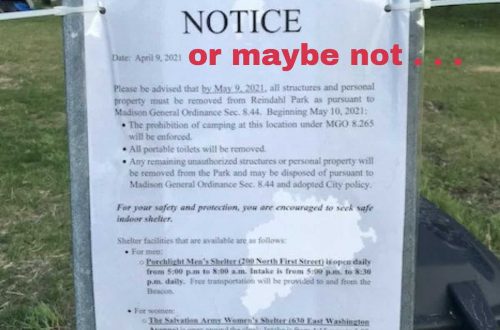