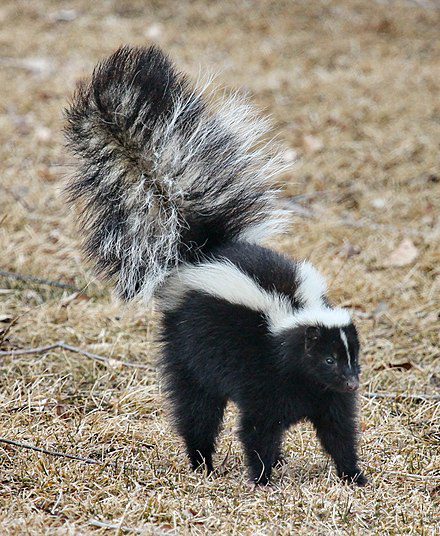 Kickass, the doorstop dog, reports that the keeper assesses the degree of hibernation necessary to survive a Wisconsin winter, and compares the actions—inactions, actually—of himself and Phyllis to that of the “dumb” animals such as skunks that are dozing through the numbing cold and snow in cozy dens.

Skunks occasionally venture out on warm late winter evenings, but always have the good sense to head back to their winter quarters to sleep until the weather is tolerable, usually well after April Fool’s Day.  Skunks are described as “crepuscular,” a wonderful word that means being partial to “twilight” and a condition of “dim.”  Skunks are also vulnerable to ending up as road kills in the car-crazed universe that increasingly intimidates the keeper.

By way of his own winter survival, the keeper salutes the skunk and tries to emulate its behavior, including that of creating a stink over threats from outside entities such as antivaccine narcissists and their ill-informed ilk.

As columnist Leonard Pitts wrote of himself: “I will not die of stupid” through exposure to the ignorant narcissists; and neither will the keeper or Phyllis as they assume the life style of hibernating skunks—retiring, solitary and crepuscular! 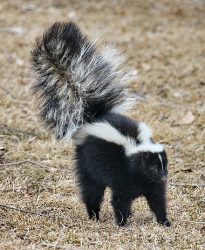 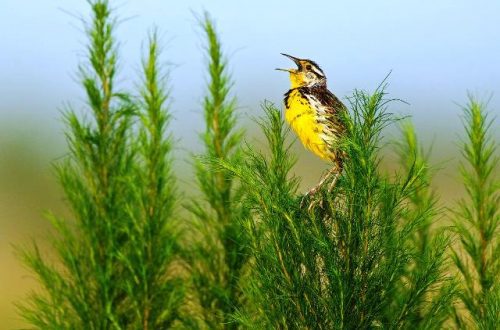 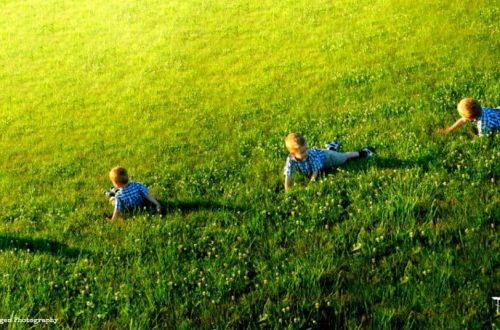