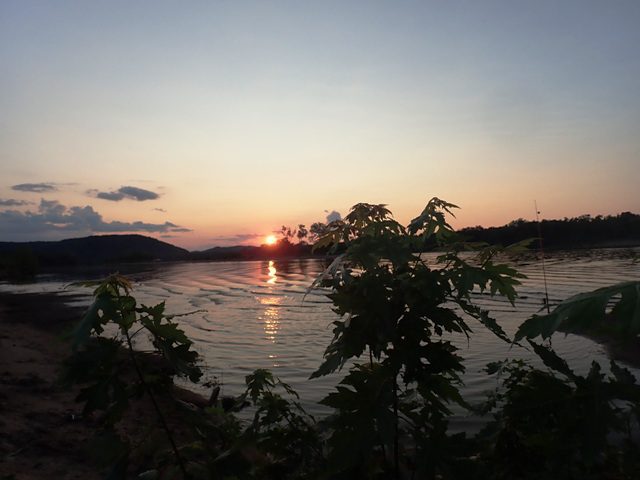 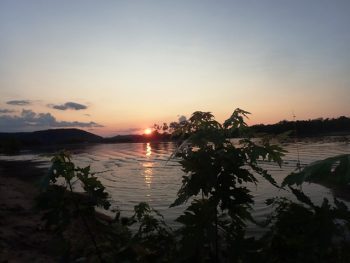 Kickass, the doorstop dog, joins the keeper today in presenting a possible political ad as seen on the net by those who run the show but say they assume no responsibility for truth:  “The great POTUS hereby announces that he is changing his domicile from New York to Florida to be closer to more of the water that he can walk on.  Having demonstrated that it is no barrier to GOP leadership to ridicule the handicapped, grab women’s genitalia, pay prostitutes, imprison children and endanger the stability of the world in the interests of profit for the one percent, the POTUS will demonstrate his walking-on-water ability to a select bunch of political donors on permanently flooded Miami streets.  Those who do not donate adequately will be transported to NY’s 5th Avenue and shot by the POTUS, using a military assault weapon with a 1,000 capacity clip, after which he will be golfing with Mitch and the boys.”  Most of the preceding is not true, of course, but there will be believers right here on the good old “anything-goes” social network. 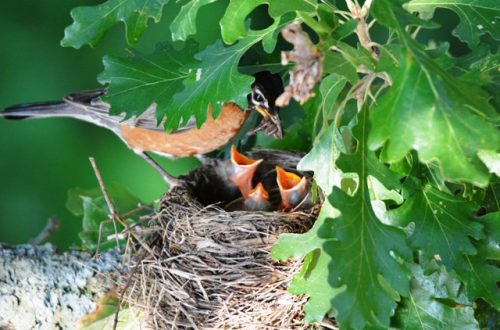 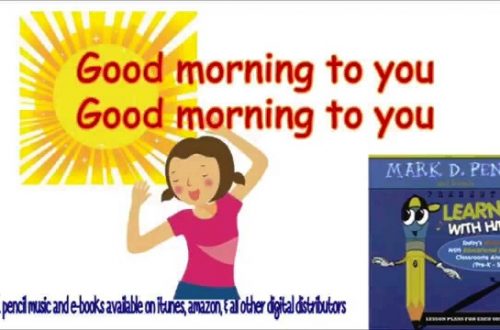 Kickass greets morning with a song 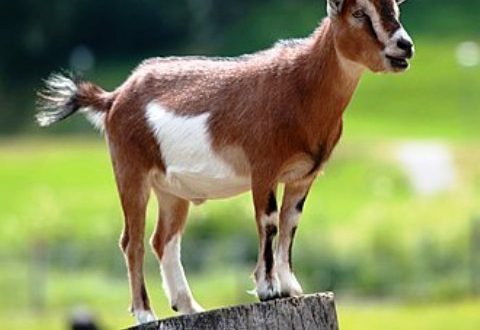