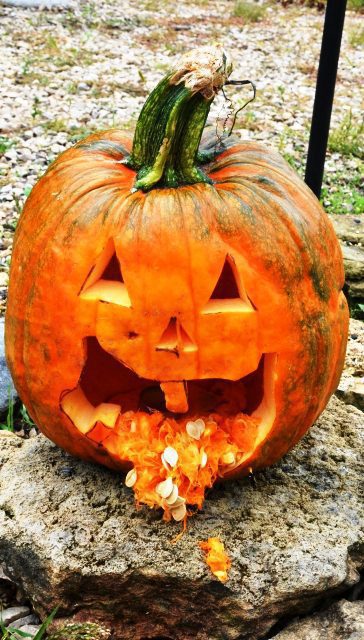 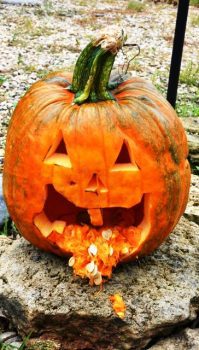 Kickass, the doorstop dog, reports that the keeper, noting concerns over the emergence of Artificial Intelligence (AI), is seeking help in dealing with a much more serious issue, that being the weed-like growth of Actual Stupidity (AS).

As the German philosopher Bonhoeffer said, “Stupidity is a more dangerous enemy of the good than malice.  One may protect against evil.  It can be exposed. and if need be, prevented by use of force.”

Unfortunately, what currently prevails—particularly at high government levels, is such a dangerous combination of stupidity and malice that any corrective “force” will have to be much more than ballot boxes.  The keeper is suggesting the “tenting” technique sometimes used in pest control to eliminate all forms of parasitic life in a given enclosure.  So a circus-like tent over the Senate chambers seems like an appropriate start in dealing with AS.

Bonhoeffer has the last word: “…to try to persuade the stupid person with reason is senseless and dangerous.” 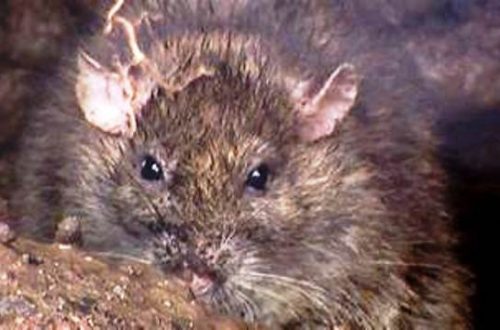 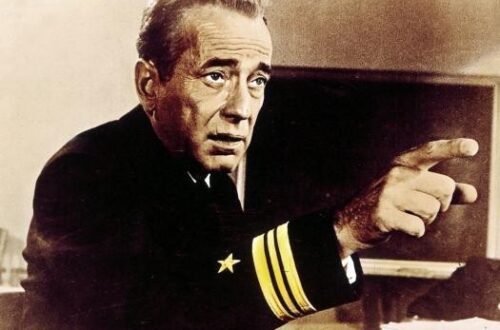 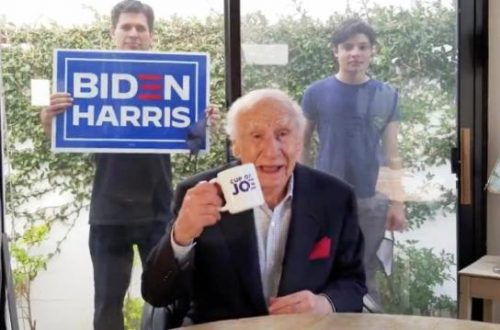 Kickass and laughing with Mel Brooks