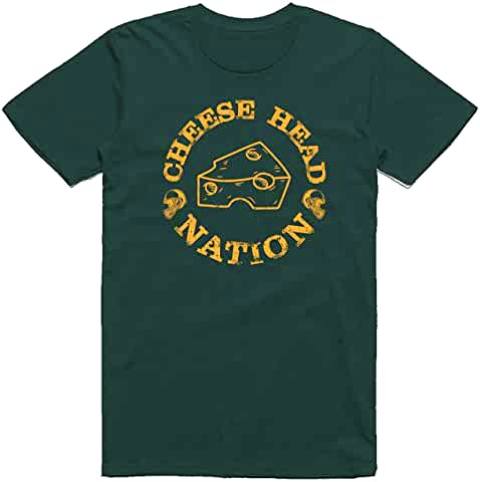 Kickass, the doorstop dog, agrees with the keeper that if Wisconsin were the Suez Canal it would be permanently obstructed by the state Supreme Court which recently went aground in striking down Gov. Evers mask mandate.

Wisconsin residents may be on the way to surviving Covid 19, but a greater test will be in surviving the GOP dominated Court and Legislature which have seemingly embraced the pandemic as a political tool and are about as responsive to the citizenry as the jet stream.

Imagining Wisconsin as the Suez Canal with the likes of Johnson Grothman, Tiffany, Fitzgerald and Vos in positions of traffic control, invites images of the Titanic on its way to its dire fate.

The gerrymandered GOP choke hold on Wisconsin makes a mockery of representative government, and recalls for the keeper the time several years ago when there was the choking incident among Supreme Court members.  At least that provided some entertainment value.

We have met the April Fools and they are us! 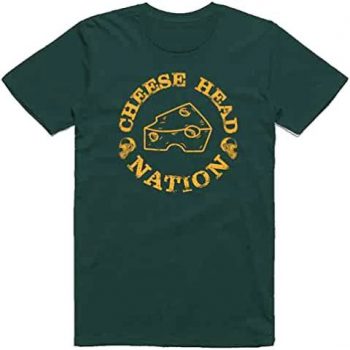 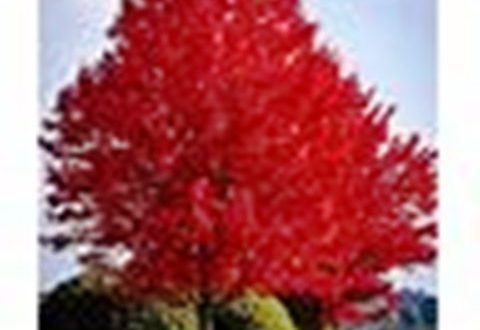 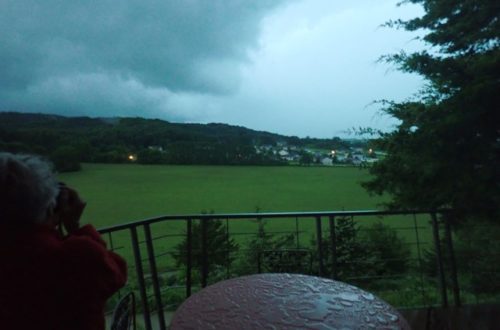 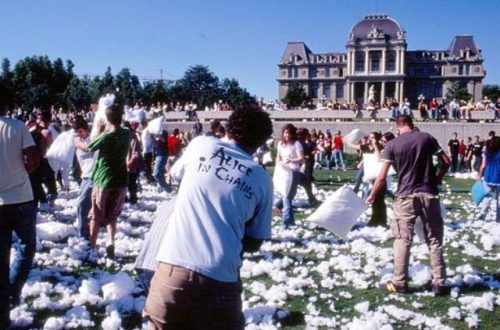