Kickass, the doorstop dog, considering all the blah-blah about suspending the Constitution, is working with the keeper to have the Ten Commandments suspended in the interest of cleaning up his–the keeper’s record enough so that, if he should ever be so inclined, he could apply for membership in the Republican party, however unlikely that seems in light of the Repubs no longer respecting the Constitution as more and more of its members fly over the cuckoo nest while Nurse Marjorie (Ratched) Green is in charge of their Intelligence committee.

That is a long and convoluted sentence and the keeper is not proud of it except for the avoidance of extensive profanity in commentary being made about the Repubs.

As soon as he gets word that the Commandments have been suspended, the keeper plans to get serious about “taking the name of thy Lord thy God in vain” when discussing the #@&$#! MAGA Repubs.

The “in vain” Commandment is right in there with the one about “coveting,” which the keeper has never been challenged by. 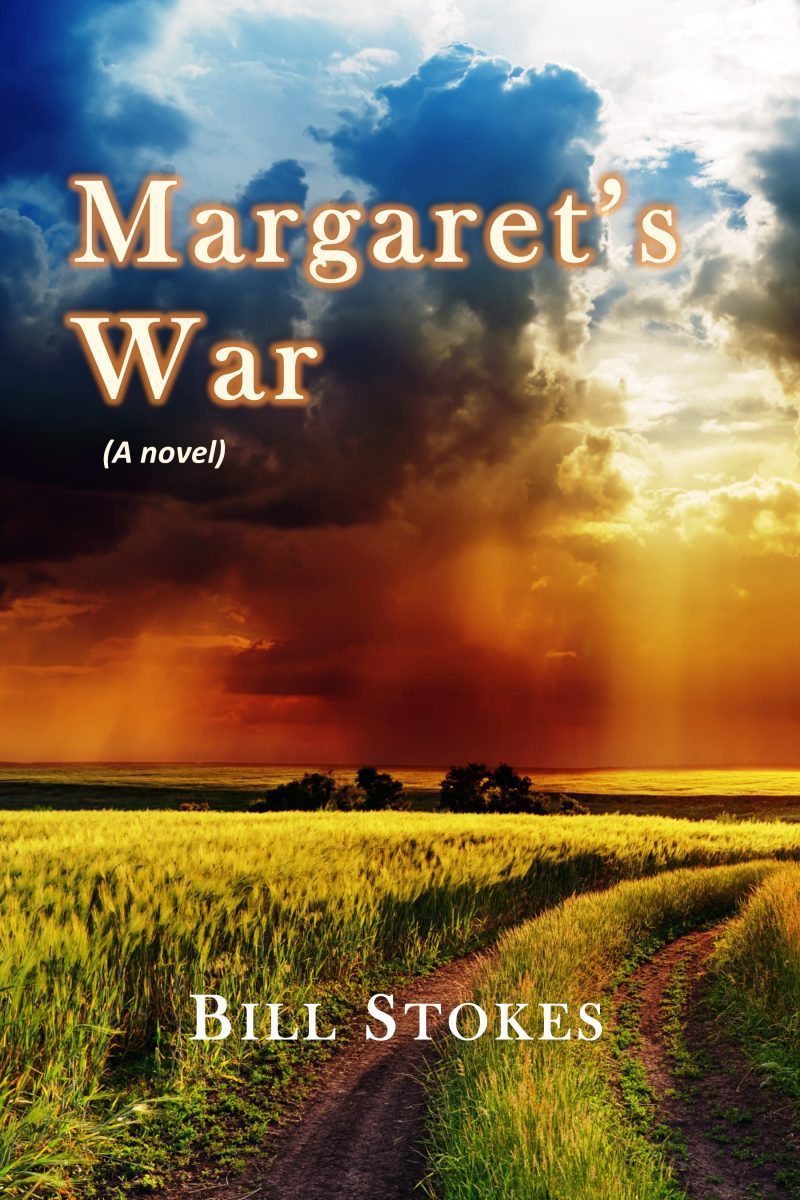 Kickass and the UW women 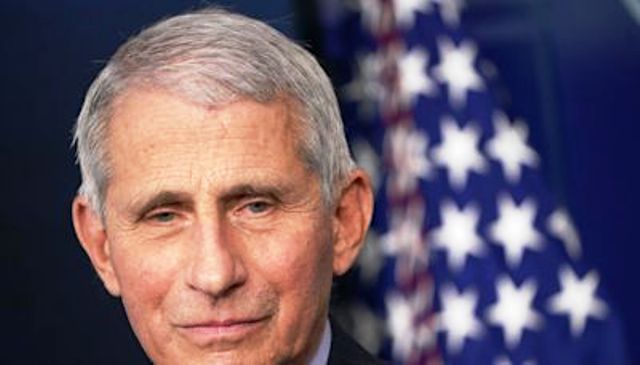 Kickass and the gun vaccine

Kickass and speaker of the house