Kickass, the doorstop dog, reports that the POTUS statement, “There were very fine people on both sides,” regarding white-supremacists and anti-racist protestors, has moved the keeper to some introspection.

He—the keeper, grew up in northwest Wisconsin where the KKK was a force on into the 1940’s; and, of course, he has lived through the KKK revival in the state when, according to the State Historical Society, “New chapters (of the KKK) formed after the 1960’s in response to the Civil Rights Movement, and Wisconsin had at least three KKK chapters as late as 2004.”

A recent review of Linda Gordon’s “The Second Coming of the KKK,” includes the following: “The Klannish spirit—fearful, angry, gullible to sensational falsehoods, in thrall to demagogic leaders and abusive language, hostile to science and intellectuals, committed to the dream that everyone can be a success in business if they only try—lives on”

Gordon also writes: “Burning crosses legitimize expressions of hatred, and exactly the same can be said of presidential tweets today.”

In a white-supremacist, KKK-generated riot in Queens on Memorial Day of 1927, among those arrested–charges were later dropped, was Fred Trump, Donald’s father. 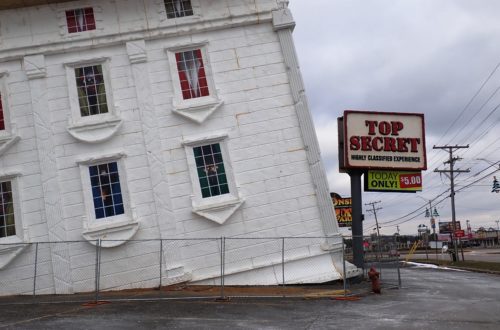 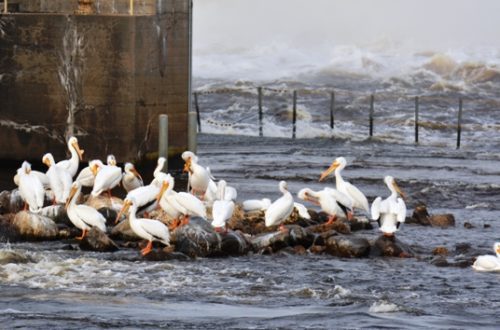