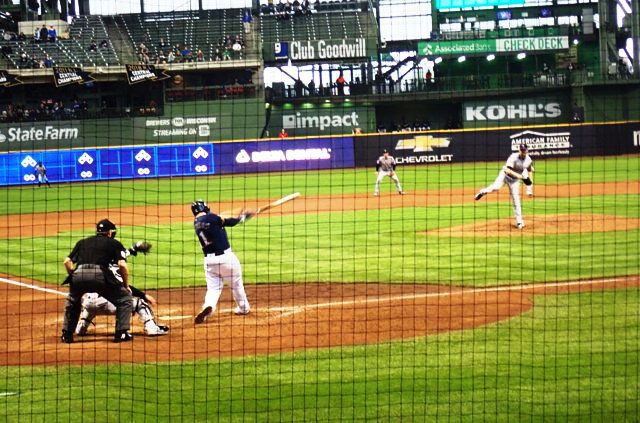 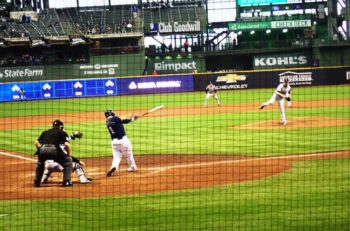 Kickass, the doorstop dog, is doing his best to keep the keeper out of serious trouble as a result of knife incidents at Miller Park, but it is not looking good.  So the background is that several years ago, the security folks at Miller relieved the keeper of a small but cherished jackknife when there seemed no alterative to keeping it and seeing the ballgame.  It was a knife that had once been lost for 17 years–stuck in a floor joist under the keeper’s cabin, and thus it had meaning in his life.  The keeper remembered in subsequent Miller Park visits to leave jackknives home, until this week when he once again appeared at the security check with a jackknife.  With a certain amount of suggestion from the principles involved, the keeper finally realized a solution would be to hide his jackknife under a bush near the Bud Selig statue, which is what he did, retrieving the knife safely after the ball game.  The repercussions of this have included mild rebuke from fellow baseball acquaintances, mainly the question of why in hell would anyone take a jackknife to a baseball game?  To which the keeper’s response is: “Major portions of a baseball game involve the players standing around doing nothing which presents the fans with a great opportunity to whittle, maybe on Ryan Braun’s bat.” 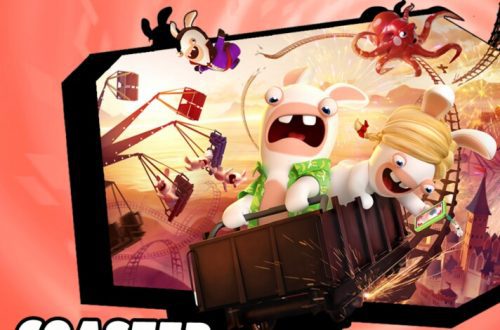