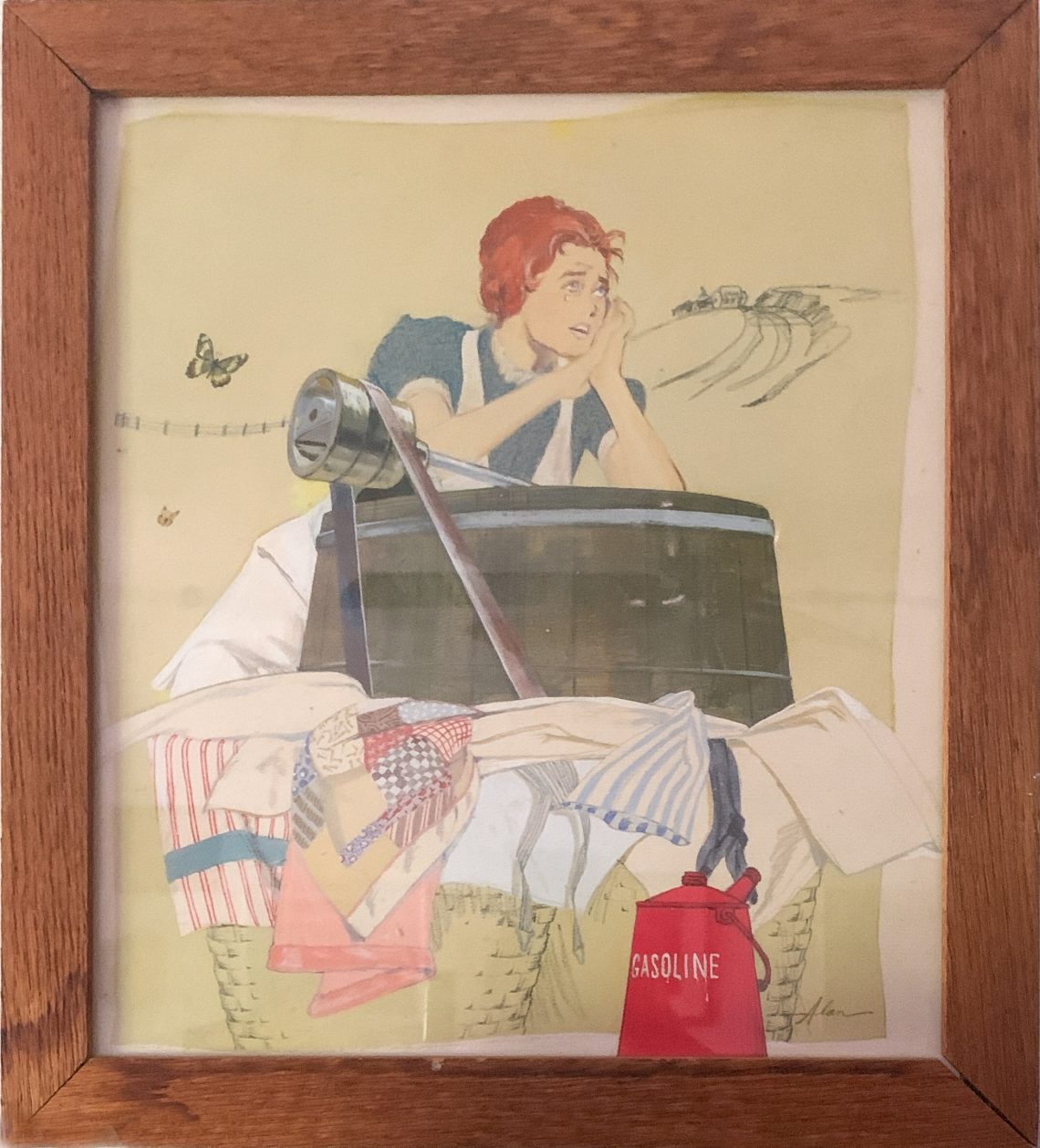 Kickass, the doorstop dog, joins the keeper in saluting all mothers, and listening to him—the keeper, as he repeats the universal refrain that his was the best mother who—as he once wrote, would stand on two broken legs to make you a lunch so you could go fishing—on Mother’s Day.

As with most mothers, the keeper’s mom went through her long life bearing the burden that it was her mission to see that everyone was comfortable, happy and well fed.  But she did not consider that circumstance a burden, even when it meant hours, days, even months of distress and worry over her daughter and the contrariness of her two sons when they embroiled themselves in foreign wars and, in the keeper’s case, engaged in considerable other male foolishness.

Perhaps the seeds have recently been planted for a mother movement to be less accepting of male foolishness and to say “ENOUGH!  You boys are getting a permanent time out!”

As the scope of this grows, the keeper sees his mother off to the side with a huge bowl of potato salad, an encouraging smile and a handy pen so she can write you a letter and make you feel loved even if you are half-way around the world or have done something dumb. 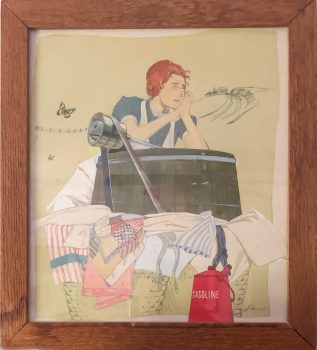 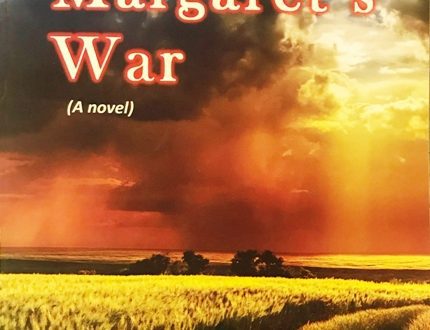 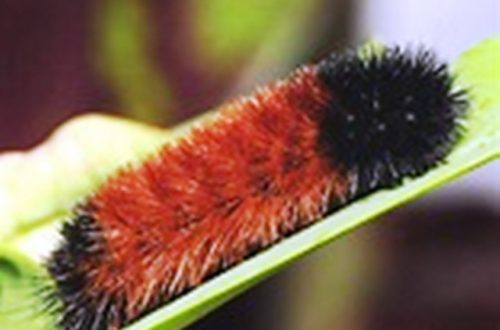 Kickass and the woolly worm 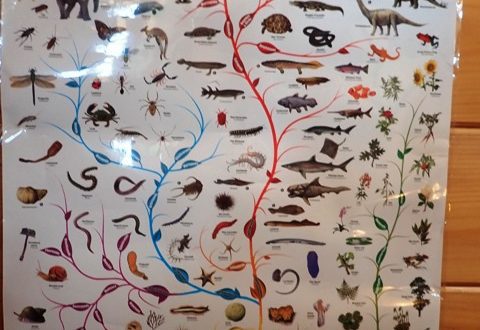