Kickass, the doorstop dog, shared the memory-inducing image with the keeper of a man in hip boots sloshing along the edge of a country pond in the cold November wind, and the years fell away to show a boy along another marsh, tending leg-hold traps set for muskrat and mink, oblivious to the abject cruelty of what he was doing and thinking only of the price of dried pelts, and not realizing that for the rest of his life he would hear the half-grown mink that screamed its outrage at being caught and killed with such incredible insensitivity.

Leg-hold traps are banned for obvious humane reasons in more than 100 countries and in a number of states, but across most of the US, trapping is promoted as “sport” by outdoor agencies and manufacturers.  This “leg-hold” travesty with its guaranteed built-in period of unimaginable pain and suffering before a merciful club crushes the creature’s skull and it is suddenly as dead as the fur collars and cuffs that it will become, this circumstance is so low down on the cultural moral chart that it never gets so much as acknowledgment

Today’s trapping of any wild creature in anything other than a “killing set” may be the most telling indication that the human species is either unforgivably indifferent or beyond barbaric; and as the keeper looks back at the boy in the marsh he is profoundly ashamed and incredibly sad that he was once a part of it. 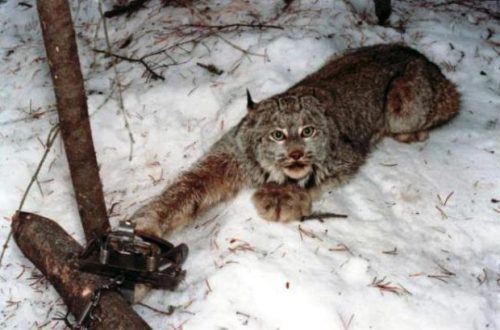 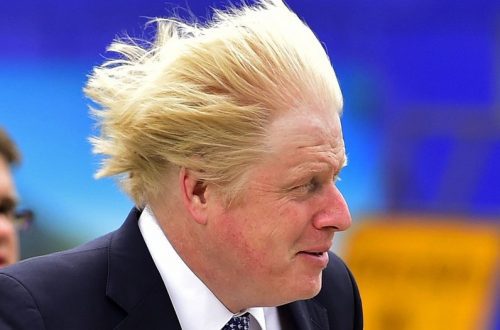 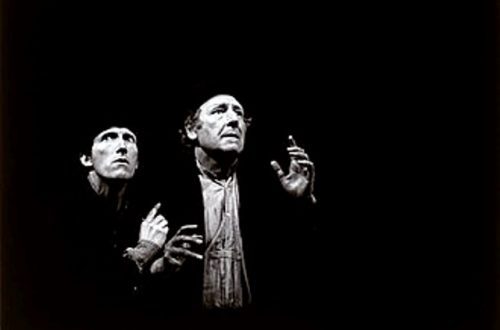