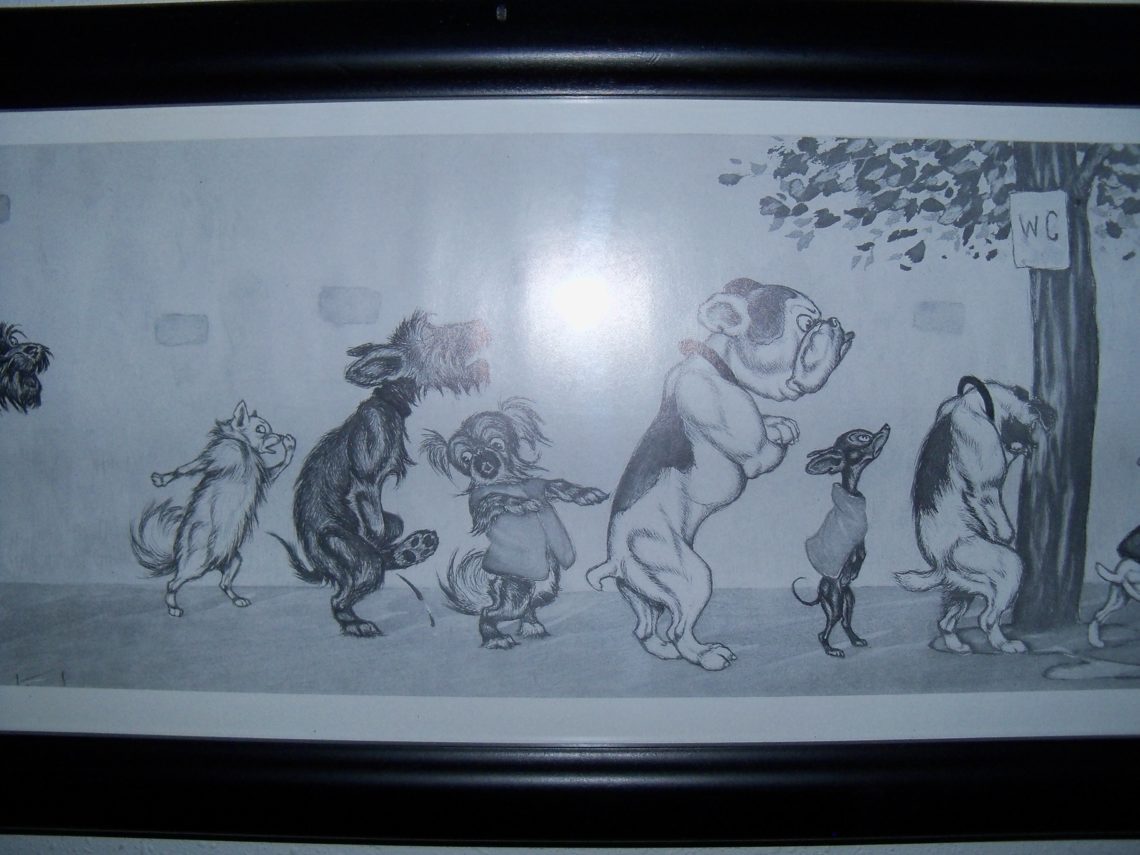 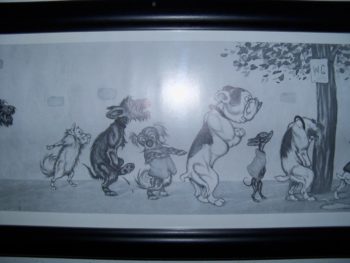 Kickass, the doorstop dog, has not been watching the Westminster dog show on TV because it saddens him to see how humans continue to demean the wolf blood line, producing dogs that are as far removed from their natural ancestry as the current occupant of the White House is from the human struggle for truth and decency.  Some of those fluffy little balls of coifed fur at Westminster are ridiculous onto pitiful, and are saved from total absurdity only by the diversion of  the handler on the other end of the leash demonstrating that it is okay to run or trot in New York if the pace is being set by a dog.  If the tables were turned and the dogs put on a Westminster type show of human competitors, there would have to be a “Best of Sycophants” class for the likes of Pence and McConnell; and probably a “Richest in show SOB” category for the money interests running the government to the detriment of millions of mutts. The reason the Orange One is the first president in 100 years to not have a dog in the White House is simply that no dog is willing to serve, fearing that it would likely end up imprisoned in a dog catcher’s cage, or maybe neutered by a tweet. 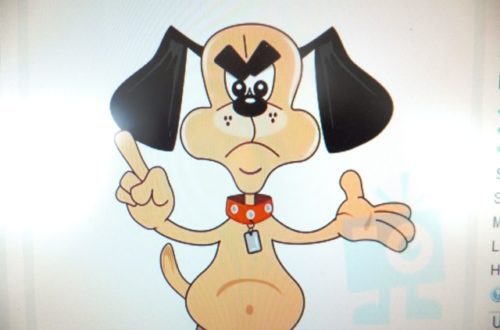 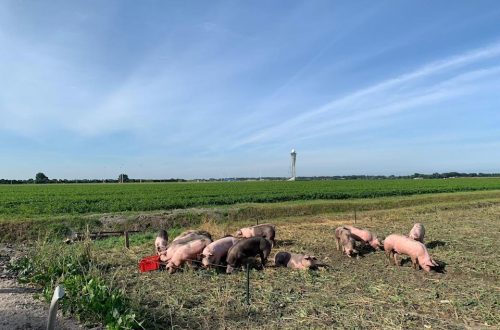 Kickass and pigs and mothers